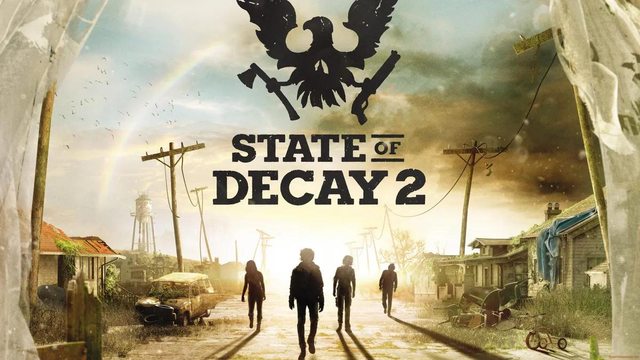 What is the current state of State of Decay 2? Why has it been continuing to receive updates since its release?
Is it worth purchasing for $10? how does it compare to one?
I heard it compared to rust-likes and that's a big turnoff for me