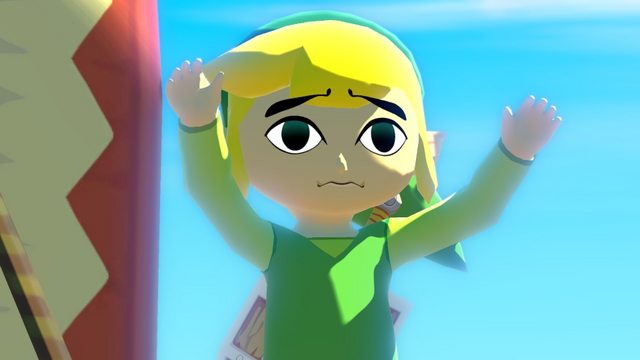 What the f happened to Nintendo. I just watched a video on youtube talking about the development for Wind Waker. Nintendo back then had so many great ideas for the game, but sadly only about 1 and half years to work on it, they literally still implemented ideas one day before release, and some other ideas had to be but due to hardware limitations. Yet despite all that the game, while a bit short on content, had still some of the best Zelda content ever.
Cut to 15 years later and Nintendo despite more then double the development time and much better hardware releases a Zelda game that has only like 3 enemies, even less real unique dungeons then Wind Waker, a terrible art style and only 3 real unique items.
I wish the Zelda team from Wind Waker would have had the time and hardware then the Breath of the Wild team.