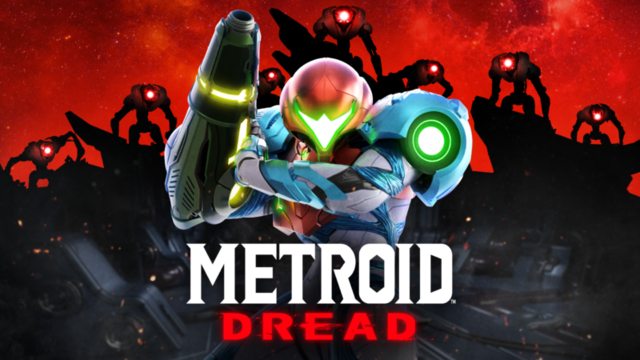 What the fuck is with all these complaints about this game being "too hard"? It’s easier than fucking Super Metroid, and WAY easier than Fusion.

In Super it was actually realistic that you might run out of health and die while exploring if you got careless, whereas Dread showers you with health pickups nonstop. The bosses in Super are roughly on par with those in Dread in terms of difficulty, with the added inconvenience of not having checkpoints right outside the door. Then you have Fusion’s bosses, which make everything in Dread look like a joke because they hit much harder relative to your life pool, take way longer to kill, and in Fusion you don’t have a million different tools to effortlessly escape danger like you do in Dread.

Have the people who find this game hard actually played the other games in the series?

69 thoughts on “What the fuck is with all these complaints about this game being "too hard"? It’s easier than f…”