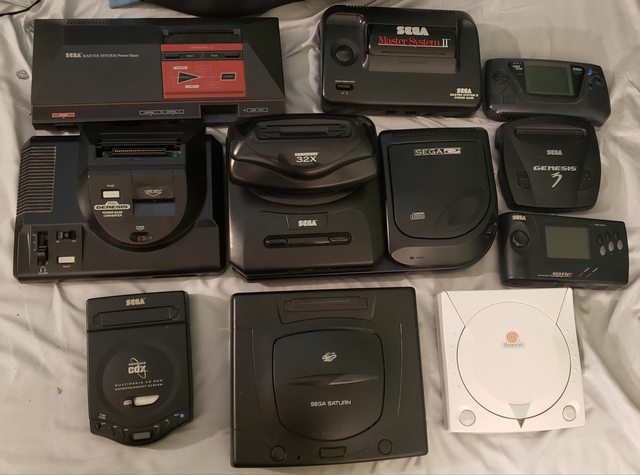 What was like growing up with Sega consoles?
I never hear much about these consoles outside of Sonic and the Genesis' BLAST PROCESSING ads, so I'm curious about it.