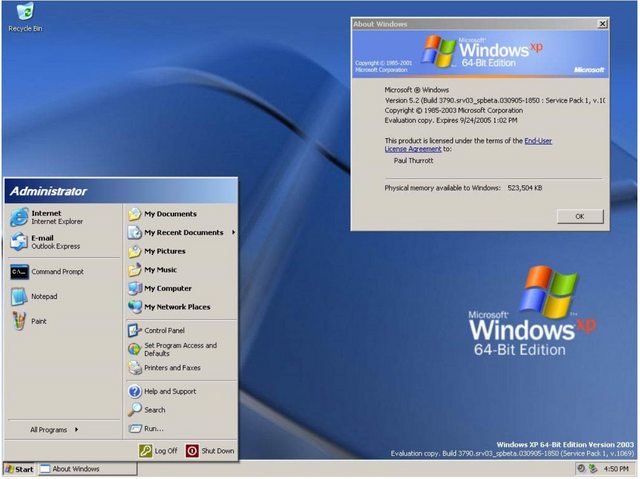 What was PC gaming like in the 90s and early 2000s? Were PC ports really infamously bad?