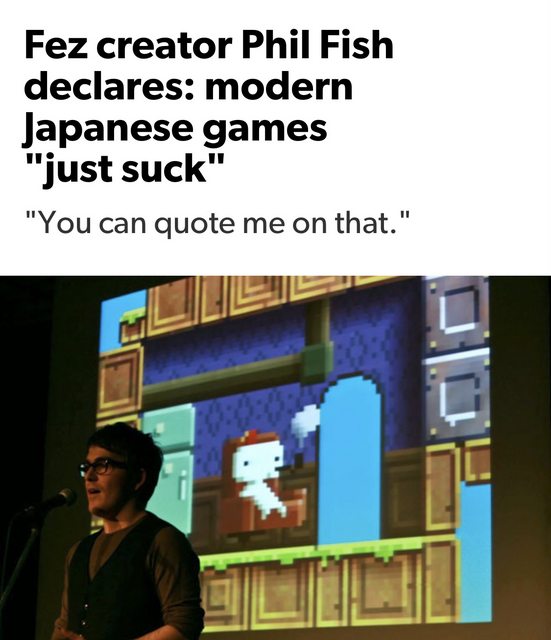 What was up with the hate towards Japanese video games back in the early 2010s?