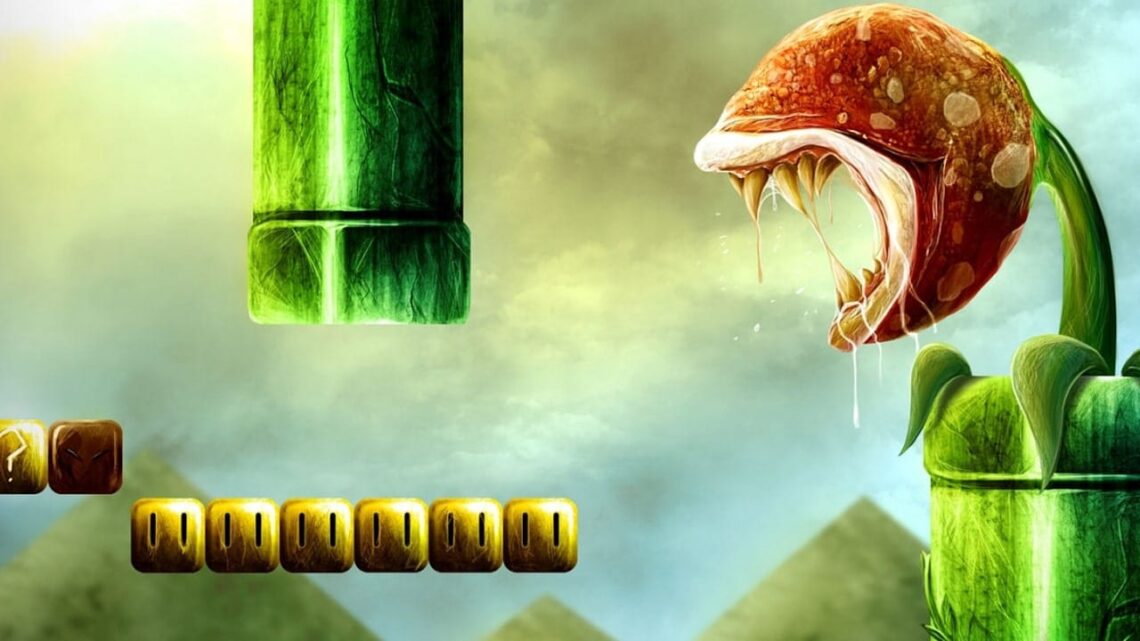 In the past few years it has come to my attention that people are now unwilling to have fun. Their favorite game has to be one with a rich story, or have a great sound track, or be some political statement, or give 100+ hours of game play. Very rarely will someone say “This is my favorite game, because it’s the game I had the most fun with.” Why can’t we simply have fun anymore?

Gaming has a journalism problem

I think some of this has to do with the fact that gaming itself has become formulaic. I know exactly how a first person shooter is going to play, most of what it’s story will be, the balance of it on launch, and the online community it’s going to receive. The same can be said about pretty much any genre, accept for indie games. There’s just no surprise anymore. Gaming used to be that secret affair you had that sparked something in you, a first girlfriend or boyfriend, a school crush, something magical that you couldn’t really grasp but knew you really liked. Now it’s become your wife of 40 years in a sexless marriage and the only reason you’re still with it is because you’ve put too much money into it to back out now. Oh hi League of Legends.

I think that’s the journalist fascination with social justice. It’s new, it’s exciting, it meets their biases, and they don’t have to play 20 hours to get a reward. “This game has a gay character in it” is, like it or not, more original than “I am a silent protagonist with a certain set of skills that allow me to thwart the danger presented”. That being said, I’d like to move over to the second point in this.

Originality should not be a substitute for quality

Game idea – A blue goat meets a red giraffe, has a child with it, and that child ends up being a lesbian trans sun goddess. Wow, how original! But that can’t really make a good game. The reason gaming has become so formulaic is because gaming is an expensive medium. A $60 game isn’t really $60. You have to pay for a console (or even more expensive, a computer) and a TV (monitor). People don’t want to take risks, and almost every time they end up taking one, they get burned. Oh hi No Man’s Sky.
Let’s take a look at the best selling games of last year to further illustrate my point:

None of these are an original IP. None of these best selling games are games that took a chance, games that did something extreme, games that got risky to bring fun to the consumer. The best of the best are working on rehashed trash and fallout 4 with nothing to show for it.

Gamers have a buying problem

One of the most interesting things I’ve learned with my increased interaction with gamers from across the globe is that we don’t really own up to the phrase “vote with your wallet”. There was hysteria about Federation Force, but I’m sure we all know a Metroid fan that’s going to pick the game up. Street Fighter V came out unfinished, but the fighting community still picked it up and it had a televised Evo showing. Call of Duty is what people consider to be the most over rated video game in history, and it was a best seller last year (and the year before). And again I mention No Man’s Sky. Let’s not forget pre-orders, DLC, purchasable cosmetics, “Gamer gear”, pc upgrades, new consoles, limited editions, deluxe editions, limited deluxe editions and of course collector’s editions complete with season passes.

We gamers spend way too much on our hobby, and we usually don’t get much out of it in return. Think of all the DLC you purchased that is gathering dust on a shelf, the games you bought that you never got around to playing, the upgrades you made that were almost outdated on arrival. If we actually held our money hostage and demanded to be treated with some decency, well, who knows what all companies would be giving us. After all, we’re the only reason they’re making billions.

Authoritarians have an entertainment problem

I haven’t lost my soul to dungeons and dragons. I haven’t lost my soul to doom. Every time an entertainment medium comes out, a movement against that medium is sure to follow. We’re even starting to see ads talking about sexual harassing virtual beings that don’t actually exist. Virtual Reality hasn’t been popularized, and already it’s being attacked. Who’s spearheading the movement against video games? Well, you can’t spell authoritarian without author.

What’s interesting about video games, though, is the only people willing to fight for it are the people being abused by its producers the most. We gamers are basically milked for every dollar a company can get from us, and at the end of the day, we still stick up for them. Have we gone from vigilante to battered spouse? Or are we secretly hoping that the days of fun will come back?

I think they can, but I think it’s up to us to bring them back.