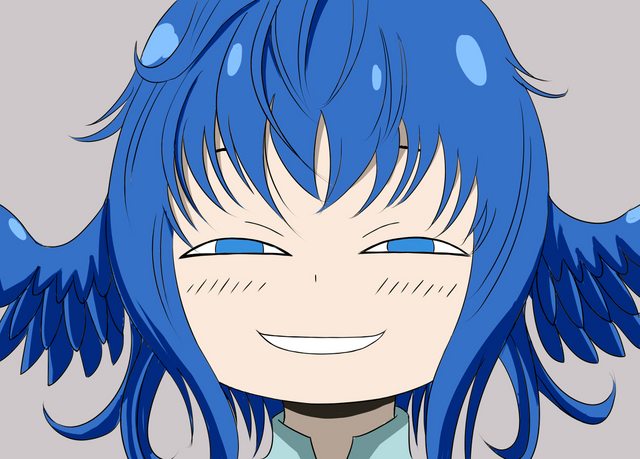 what's the appeal of Final Fantasy XIV: A Realm Reborn and it's numerous expansions, not limited to its most recent Endwalker? Do other body type 2s play it or will I be alone?

How did FFXIV manage to be the only MMO to survive the 2010s?