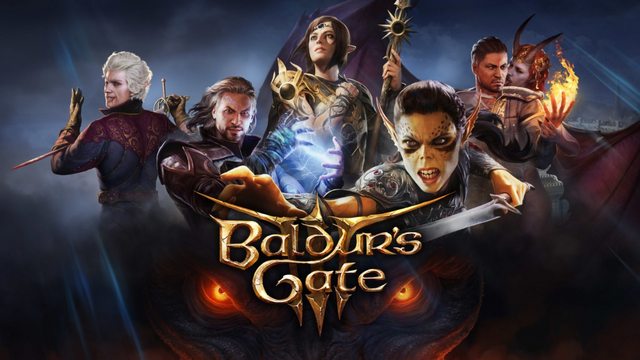 What's the good and bad with Baldur's Gate 3? Wanna know if I should buy it or not.