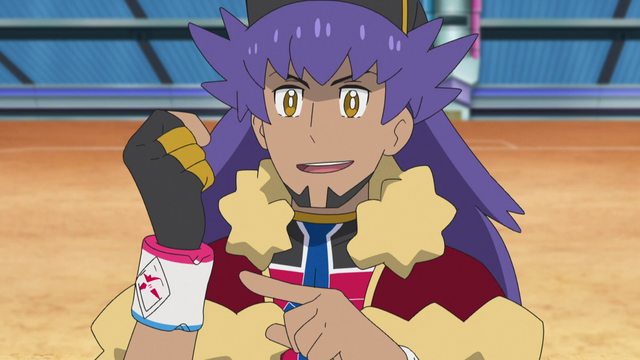 I’ll start. I actually like Leon. He’s just a fun character, his battle theme (along with the GL theme) helps immerse you into a world where Pokémon battles really are a spectator sport and to be enjoyed by all. I think SWSH could’ve been the best games in the series if they weren’t thrown under the bus for SV (testing open world + introducing Dexit so a game that actually “needs it” won’t take as hard as a fall), plus I actually just enjoyed the atmosphere of SWSH which was let down by its gameplay and story.

Hell, I even like that he has a Charizard. It perfectly fits him - he’s an older, more experienced character who’s extremely popular. A Gen 1 starter compared to your Gen 8 starter or the Gen 8 starter he takes under his own wing and still makes a powerhouse is an amazing juxtaposition. If I could change anything, I wish the Kanto starter he used changed depending on your starter - this would include Hop picking the starter strong against yours with Leon taking the weaker one.