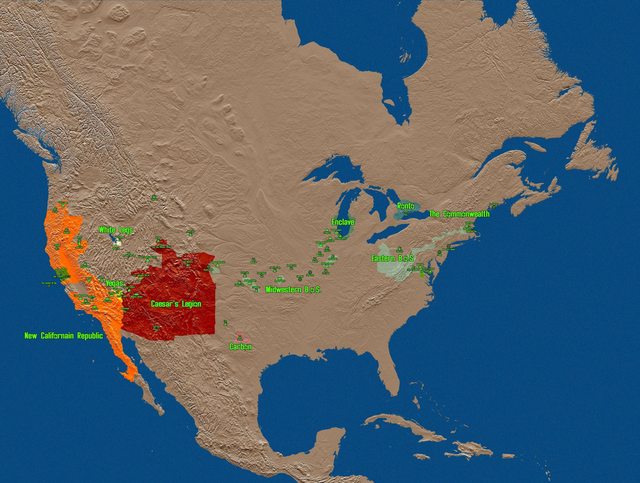 Where is the next fallout game going to take place?