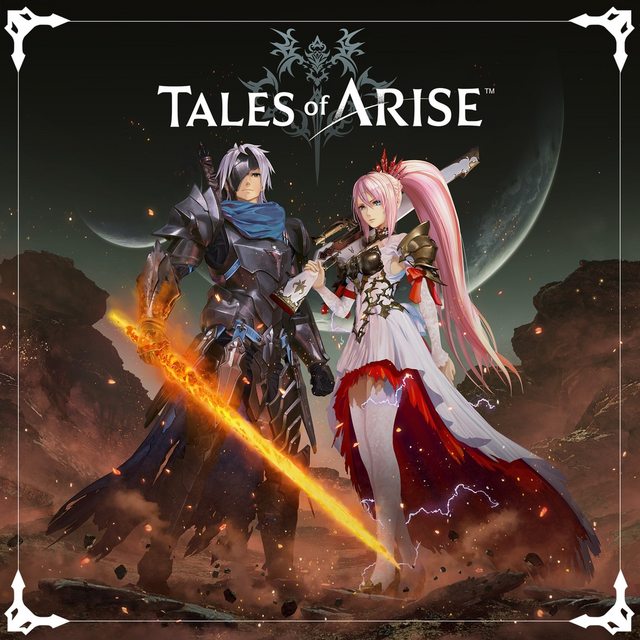 I've played it and I find it very enjoyable. why does Ganker think it's a bad game?