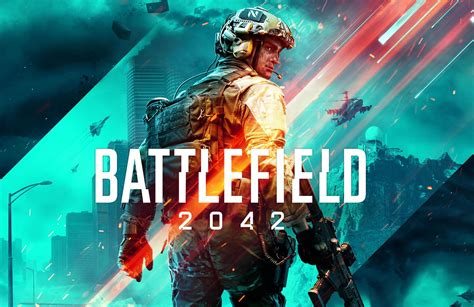 Most of the bugs are fixed. The game is also extremely stable, and at least on PS5 and Xbox Series X, is at a locked 60 FPS, since it would dip a lot at launch. No perceivable lag at all anymore.

Sure, the specialists are still there (and are retarded, since we all wanted to play as generic soldiers instead), but they don't spout out retarded one-liners at the end of each match anymore. They even put in classic maps from Portal in the regular rotation a few weeks back.

Why aren't you playing this again?

Also, it was a mistake releasing this on PS4 and Xbox One, since it halved development time and apparently, the scripted destruction animations for buildings were too much for the old consoles so they removed it from the real version as well.