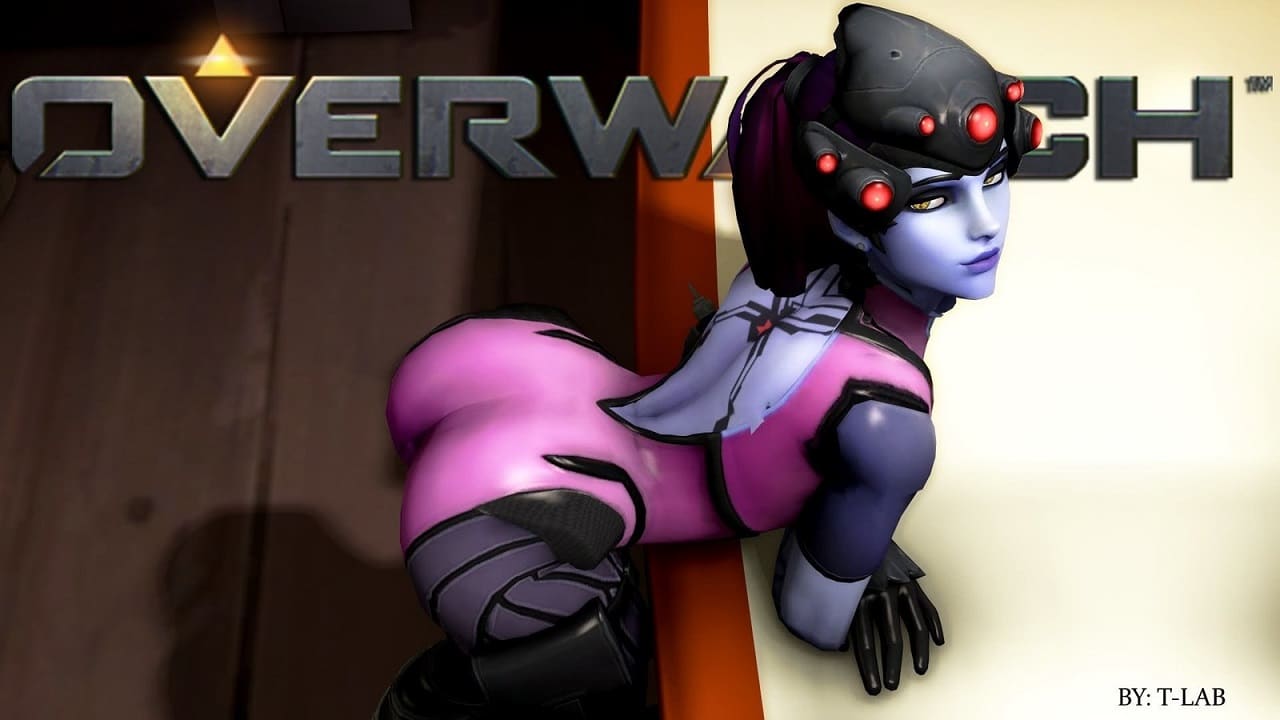 But it seems the only entity unhappy with this craze is Blizzard itself.

The issue at the heart of the matter is fair use. The filmmakers use character models from the actual game found online but modify them, to add sex organs and other adjustments.

The key principle to fair use is that the copyrighted material must be “transformative.” So is adding a dick enough to transform a work? This is a matter better left to the Supreme Court.

According to spornm, the pornmaker who raised this pressing issue to the public. A fair amount of work goes in to manipulating Blizzard’s models.

People take the model out of the Overwatch files and import them into blender or anther 3d modeling program. From there they make the model usable for animation and if they are making the model for porn use they will also have to build new textures for the body. One model can have up to 5 or so guys helping out, the community  is good like that. Tracer’s model has better high-res textures, a fully working rig including for things like toes (so many people forget the toes). Plus jigglebones added to the hair and jacket bones. (Basically save you from animating boob and hair movement.)

Another issue is Blizzard’s selective DMCA targeting. Plenty of videos on YouTube use these supposedly copyrighted models for non-pornographic purposes. Essentially fan-made skits or trailers. Will these content creators have to fear takedowns at Blizzard’s discretion?

(An example of the PG side of Overwatch filmmaking.)

But the real question is why Blizzard is being so prudish about this? Plenty of other game franchises have similar adult content floating around the web undisturbed.

Spornm alone has made videos for Witcher 3, Mass Effect, Dragon Age, Catwoman, Watch Dogs, Starcraft and more, yet Overwatch was the first franchise to give him guff.

Blizzard did not respond to requests for comment for this story.