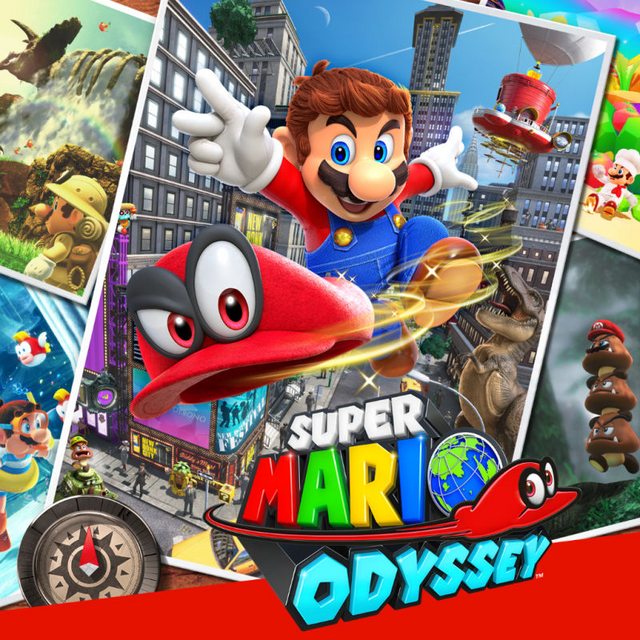 Why didn't this game seem to have the same longevity as Breath of the Wild?