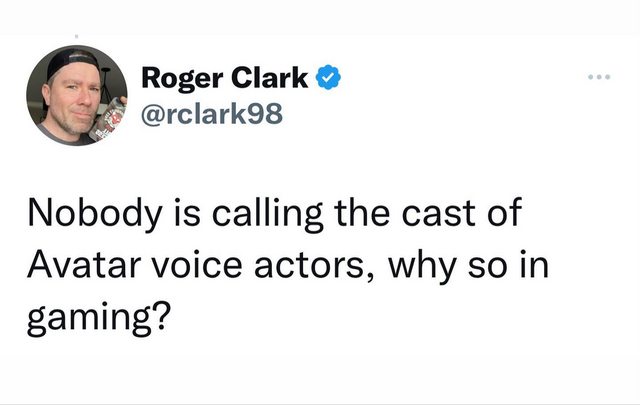 Why do voice actors always seeth about not being real actors.