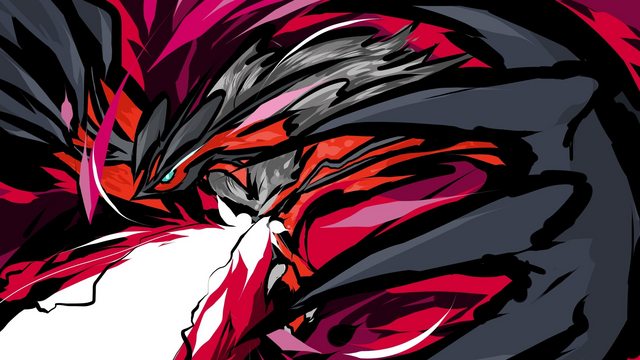 Why don't people talk about Yveltal? It's one of the most badass legendary Pokemon.