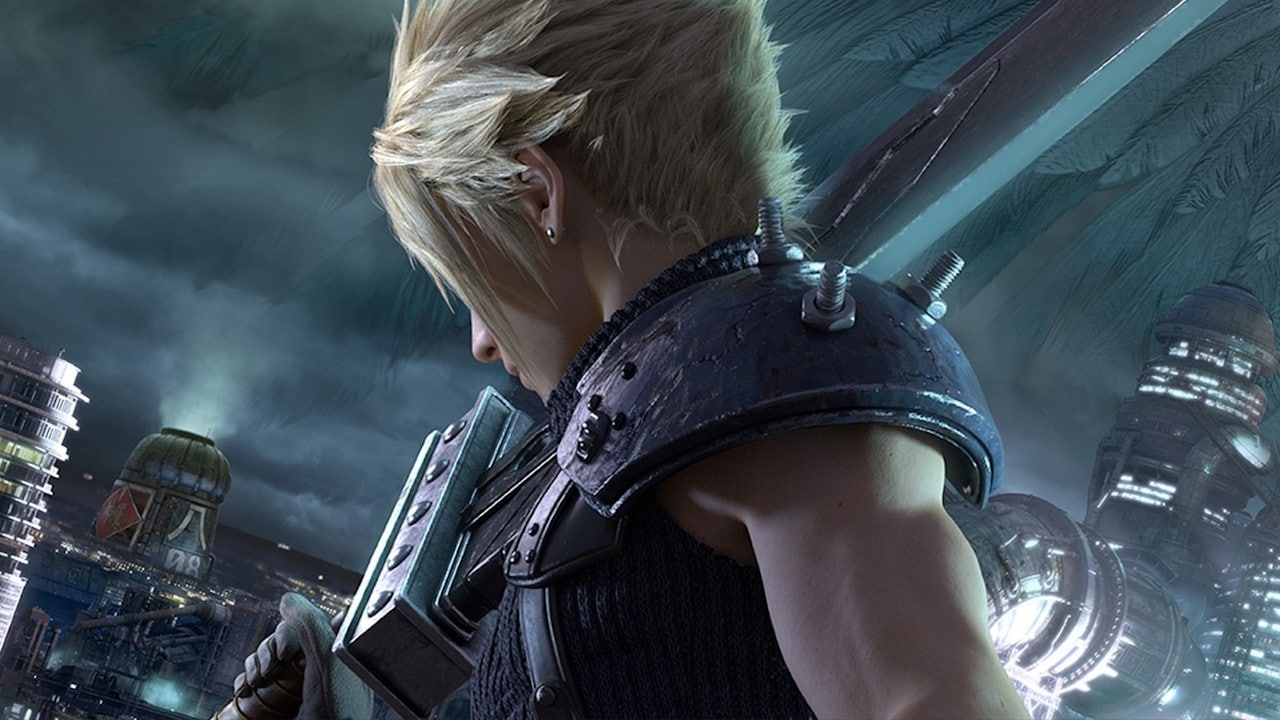 Search "Final Fantasy 7" on YouTube and some of the titles coming back at you read "The Life Changing Impact of Final Fantasy VII," "What Made Final Fantasy 7 A BIG DEAL?" and "Why FFVII Is So Important To So Many People" -- and videos along this theme have hundreds of thousands of views. There is no denying the impact of FF7 on its fans.

And, in fact, 25 years since its release, the original PlayStation and Square masterpiece is still generating headlines. There is no denying that the game has also made a cultural impact. Apart from the multiple spin-off gaming appearances, movies, remakes and merchandise, the story of Cloud Strife, Sephiroth, and of the Avalanche crew is generating new ideas, remaining one of the most popular adventures in the history of gaming.

Not just another game

Final Fantasy 7 is not just another popular video game, but was one of the first video games produced at a blockbuster scale, and it was the game that allowed console role-playing games to finally gain mass-market appeal outside of Japan. It has inspired generations of gamers, and it has played an important role in the evolution of role-playing games across all genres. It is almost inconceivable for a gamer to not at least know of Square Enix’ best-seller, regardless if they mostly play games like the popular Top Cat slot game at casino.com or if they are fans of e-sport games like FIFA 2021.

There are but a few games that have influenced the world of gaming to such an extent and the fact that the original FF7 is more popular than its recent remake is even impressing those who believe that innovation and modernization is the key to success.

Going beyond the barriers of video gaming

In Japan, Final Fantasy is as popular as Godzilla. From the release of the first game of the series back in 1987, we have come to a point today, where Final Fantasy is becoming somewhat of a modern cultural treasure. Knowing that, it does not come as a surprise that the Final Fantasy 7 environment is crossing the borders of video gaming and becoming a real-life game. People of all ages are participating in a real-infiltration game that gives its participants the ability to assume the roles of the Avalanche crew members and to infiltrate Midgar’s Mako Reactor 1. This activity is currently only available in Japan, but it will not be long before it starts going global.

A lot of RPGs throughout the 90s had a bland soundtrack, but Final Fantasy VII really pushed the genre forward with music that matched the game's atmosphere. Final Fantasy VII's soundtrack took full advantage of the Sony PlayStation's amazing sound processing unit. This soundtrack stuck with a lot of fans, who went on to create hundreds of remixes.

Final Fantasy VII was edgier and darker than its predecessors, and this edgier atmosphere resonated with thousands of middle school "artists." Before DeviantArt was plagued with pony artwork and Sonic OCs, you couldn't scroll one page without tripping on some awful Final Fantasy VII fan art.

These angsty preteens just couldn't get enough of Cloud's impossibly giant sword and Sephiroth's remarkably dark and edgy cloak. It almost seemed like the Final Fantasy VII fan base was being kept alive for years on the backs of amateur artists.

FF characters are no longer a Square Enix exclusive

Final Fantasy is without a doubt the prized gem of Square Enix. The developer’s ownership over the rights of the series has generated billions for Square. Nevertheless, Final Fantasy characters are no longer exclusive to FF spin-offs and FF universe-related merchandise. Sephiroth and Cloud are taking a short vacation from Gaia, joining Mario and other popular Nintendo characters in Super Smash Bros. Nintendo needed a win during the Game Awards, and them announcing that Cloud and Sephiroth will be joining Smash Bros was definitely the highlight of the night.

The addition of the two characters in Smash Bros did not come cheap for Nintendo, but it is certain that it will encourage a lot of players to buy a Nintendo Switch.

Square’s studios are working at full capacity in order to release new titles for the recently released PlayStation 5 and Xbox Series X devices. Among them one can find games like FF XVI, Tomb Raider and NieR Replicant.

Unfortunately, there is currently no indication that we will be getting a part 2 for the FF7 Remake any time soon. The first part of the Remake went only as far as the end of disc 1 of the original Final Fantasy 7. The problem, in this case, is that making such a game today needs both time and resources. Recreating the open world part of the Final Fantasy 7 story is not going to be easy, but fans are hoping to see the second part of the story being released at some point during 2022. Via Inverse:

With no confirmed release date, there's no way to know when Part 2 will be released, but we can look to another Final Fantasy release for an idea.

Based on the similarly scaled, Final Fantasy XIII, we can likely expect the follow-up to launch 1-2 years after the first part. FFXIII encompassed three separate entries that were released over the course of four years, so we might be looking at a similar timeline here. The first FFXIII was released in 2009 followed by sequels in 2011 and 2014. Unlike the FF7 Remake, development on the follow-up titles didn’t begin until after each of the previous games was released.

Considering the game's popularity coupled with the popularity of the original PlayStation, it's more than likely that Final Fantasy VII was the very first RPG for many young gamers. That's the sort of milestone that stays with someone for their entire life.