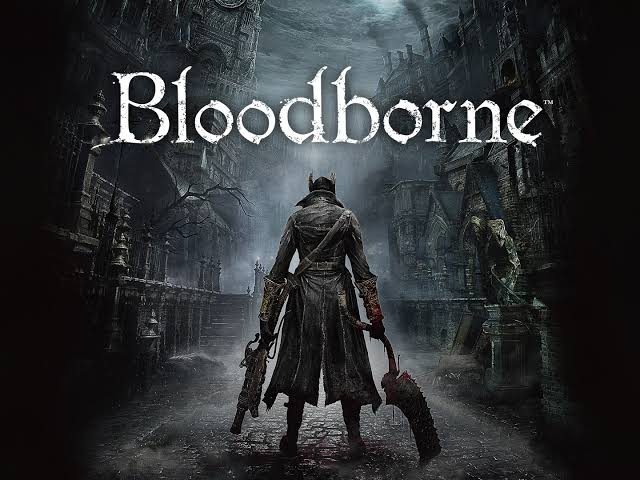 Why is Bloodborne so overrated? It's not better than the trilogy preceding it. Is it because of the casualization, just mashing buttons like a hack & slash and lack of builds?