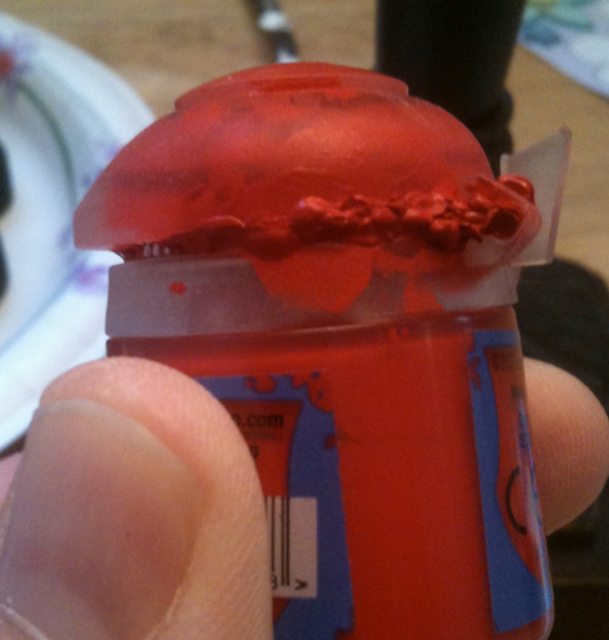 Why is it legal to design packaging that purposefully destroys the contained product to force people to buy more?