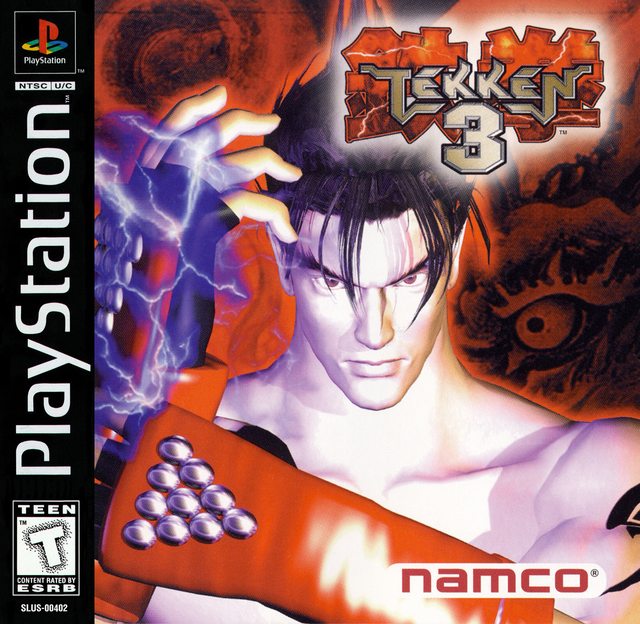 Why is it so weird? Combo based but has no combo meter. Block on neutral that never works. Moving forward and backward at a snail pace which requres you to always dash instead. Same inputs that yield different moves when ducking or during standing up animation. Inputs that require you to roll your fingers over the buttons instead of pressing them in succession or together. Characters that are not consistent whether it's their left punch or right punch is a stronger attack. Street Fighter nailed all these years before, so what's the point? Being different for the sake of being different?