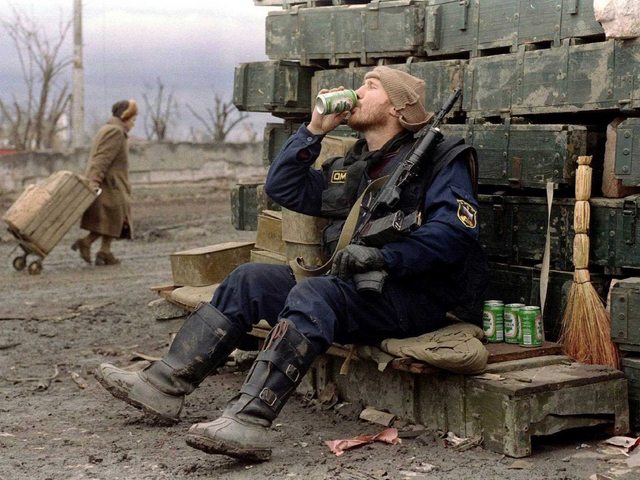 Why is the singleplayer FPSRPG genre so underutilized?

You have a few games that fill the niche of "here's a (relatively) open world with enemies, loot, quests, lots of guns to collect, and some sort of progress system". There's basically the modern Fallout games, the Far Cry games though they're normie trash, and an assortment of STALKER mods.

Is this the curse of the modern multiplayer environment? I just want comfy gun autism without the tryhardiness of online play.