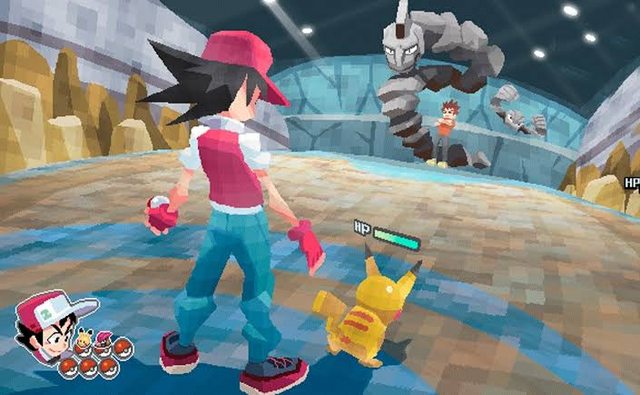 Why the fuck isn't 'monster catching' a whole genre? I wanna play something like Pokémon on ps4 but there's only a couple knock-offs with 40% of its quality at most. Nexomon is a parody, Digimon has no budget and FF World is chibi shit. Does no one see the appeal of using powerful monsters to battle? MAYBE ROBOTS? That's a thing right up Sony's alley, a "mechadex" of 150 robots with impressive 3d graphics and rpg combat