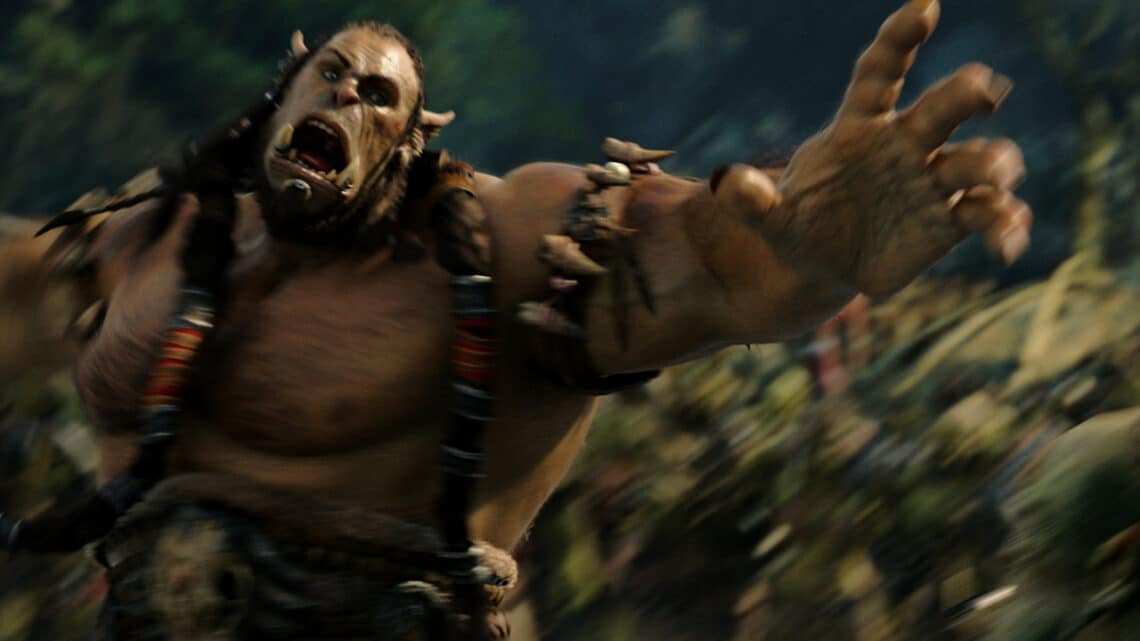 There are few film genres worse than the video game movie. Throughout the years, we’ve been graced with the likes of Resident Evil, Hitman, Warcraft, and most recently, Assassin’s Creed — uninspired, spiritless films. It’s a trend that’s not likely to change so long as filmmakers don’t know how to adapt video games to the silver screen.

There’s a lot that’s wrong with video game movies, and a large reason for why they’re universally mediocre is because of why they’re made in the first place. With a long history grounded in theater, good movies are usually produced for artistic reasons. And if not for art, then certainly for entertainment. A movie’s value as a commercial product is usually only as good as its quality as a piece of cinema.

In contrast, video game movies are intended primarily as commercial products, and not as works of art. They’re always based on popular video game franchises, licensed out to make a quick buck for the studio or to build the brand.

In the case of Warcraft and Assassin’s Creed, game publishers like Blizzard and Ubisoft saw the movies based on their most popular franchises to build awareness for their primary meal ticket — their $60 games — and reach out to a wider audience. In Warcraft’s case, it was a financial success in China — earning well over $200 million in ticket sales in the country alone, where the brand is easily one of the most popular. Being home to a Warcraft-inspired theme park speaks volumes about the strength of the brand.

Yet even so, Warcraft is a mediocre film. Laden with an incomprehensible storyline, TV-quality acting, and far too much fan service, it’s not a movie that’s going to land on anyone’s “best of” movies list. It’s certainly not memorable, nor is it particularly entertaining. In fact, critics hated it.

Likewise, the equally terrible (if not worse) Assassin’s Creed made double its budget thanks to the international box office. And not unlike Warcraft in China, Ubisoft is building an Assassin’s Creed theme park in Malaysia. But as a film, not even talented actors like Michael Fassbender and Marion Cotillard could save it — though their presence certainly helped ticket sales.

The profitability of these films has never been in question. In 2001, Tomb Raider made enough money in theaters (and subsequently in video rentals and DVD sales) to spawn two sequels. A new movie based on the franchise is even in the works. Likewise, there are over half a dozen Resident Evil films. Uncharted and The Last of Us movies are also in the works, based on Naughty Dog’s popular action-adventure games.

There’s good reason to have little hope for these films. What brings accolades to the video games they’re based on rarely translates into anything beyond lackluster. Stripped of their gameplay, most video game stories would barely hold up against episodes of Agents of Shield or any CW Network superhero show. It would be much harder to immerse yourself in the shoes of Uncharted’s Nathan Drake if you don’t struggle as him in the game. As a film character, he’d be nothing more than an Indiana Jones knockoff.

Told purely as stories, the source material rarely ever holds up. And the games with good stories tend to be long RPGs spanning dozens of hours, where player choice is a key component in how their narratives unfold. Like Game of Thrones, Westworld, and the upcoming American Gods, adapting their stories to film would be best served in the form of episodic shows on cable, not condensed to two hours of cinema.

Conversely, movies that borrow heavily from video game concepts like The Matrix, Inception, John Wick, Source Code, Edge of Tomorrow, and every chapter of the Fast and Furious franchise are tremendously entertaining. The video game-inspired level design and logic of Inception would all fit very well into a good action game. Likewise, Edge of Tomorrow is very much like a futuristic Dark Souls. In the 2006 movie, Doom, the first-person shooter sequence was by far the best part of the film. Everything else about it screamed “dollar store Aliens.”

The same can’t be said of video games, where gameplay is king. And stories — if they are even present — are of tertiary concern and often injected later once the development of everything else is well underway.

So long as video game movies are adapted from titles that do not have stories worth telling, or the gameplay mechanics that make them good, they’re not going to win an Oscar any time soon.