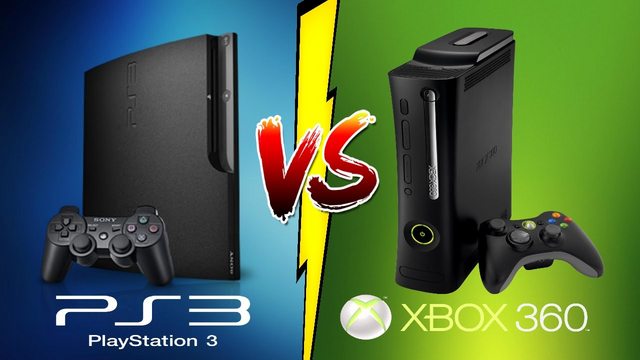 Why was the Xbox 360 more popular than the PS3 in the Seventh Generation of Consoles?
Xbox 360 was the first Console where you had to pay to play Online

I think the Xbox 360 was more popular in that era because it came out before the PS3 and it was cheaper, the PS3 was worth around 600 dollars

But why doesnt the Xbox Series X share the same success? Why doesnt anyone Give a Fuck about the Xbox anymore? they bought Call of Duty Fallout and Elder Scrolls the Xbox 360 was the Normie Console while the PS3 was for the Otakus and Weebs why the Normies move on to Playstation? the PS5 is more expensive and they still sell more than the Xbox