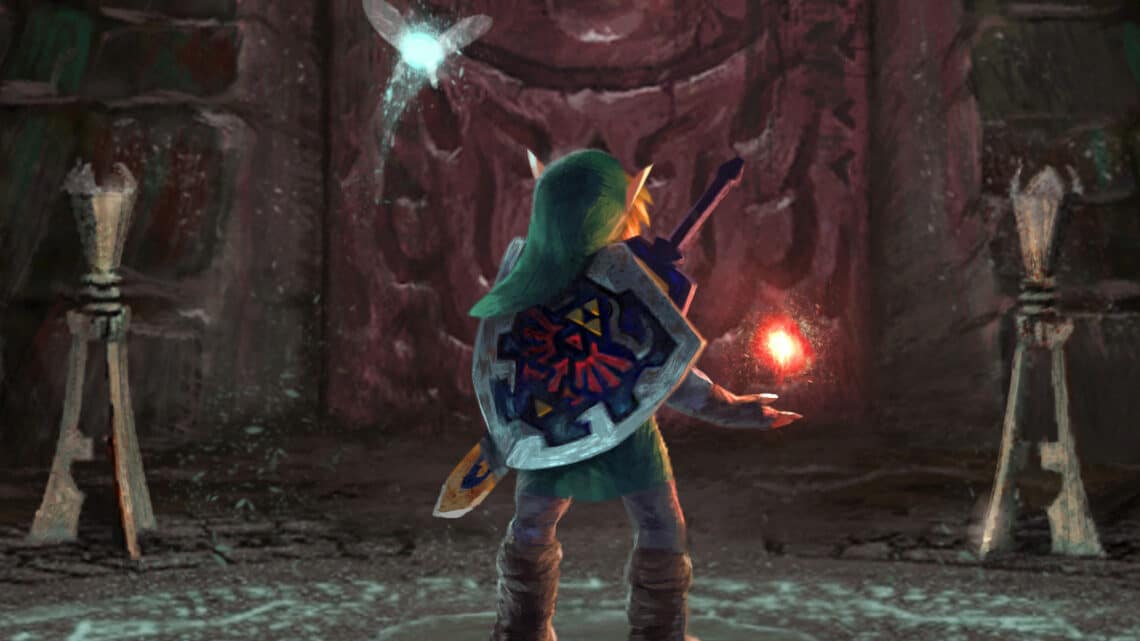 Zelda’s a phenomenal series. Stellar puzzles and memorable dungeons have been the foundation for the franchise. But not many people stop to dig into exactly how the games work so well.

A good chunk of any given Zelda game is spent doing one of two things: dungeon diving, and preparing for the aforementioned labyrinth. Dungeons in Zelda are filled with complex puzzles, plenty of enemies, and all kinds of items that can help you or hurt you. Often, you’ll have to navigate rooms and find hidden keys to keep moving forward.

Youtube critic Mark Brown looks at how different Zelda dungeons will layer these challenges together in different ways. Brown discusses, over a series of videos, what makes a satisfying dungeon from the perspective of a player. In Ocarina of Time, often considered Zelda’s pinnacle, he harps on the Shadow Temple. It consists of an aggressively linear set of rooms that don’t offer much in the way of meaningful choice. Contrast that to the dungeons in Majora’s Mask which ask you to keep track of the architecture, and remember where things are and how to get to them as you modify the landscape of the area itself, and you’ve got a recipe for interesting complexity.

What’s really cool is how those types of choices interact with the placement of items throughout. Some areas will only give you access to one room at a time, meaning that there’s nothing to do except head forward. Others will give you four or five rooms that you can access at the beginning, and then steadily whittle those down to one path that you have to conquer to reach the area’s boss.

It’s a great crash-course in game design that puts into words exactly why some levels just feel better than others.

Oh! And Brown definitely covers the infamous Water Temple. From a design perspective, it’s actually one of the most complex and nuanced in the entire Zelda series. The problem is that it can be really tedious to keep track of the water level and manage which boots you’re wearing — both problems that were solved in the 3DS remake of Ocarina of Time.

If you’re at all interested in the theory behind game design, these videos are definitely worth a look. He’s got plenty more, too, covering everything from what makes Resident Evil 4 so great (something I also covered) and the role of death in games as a piece of their design.