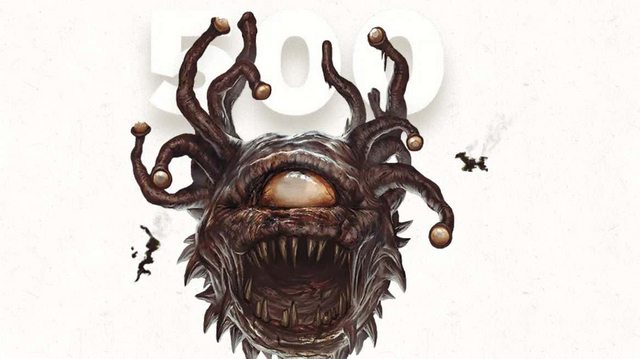 >Dungeons & Dragons publisher Wizards of the Coast has apparently cancelled an announcement about its updated Open Gaming License for a second time this week. Inside sources at Wizards of the Coast tell io9 that the company is scrambling to formulate a response to backlash against the new OGL that has occurred over the past week, following io9's story about a leaked draft of the document.

>Hasbro-owned Wizards of the Coast did not immediately respond to a request to comment for this story.