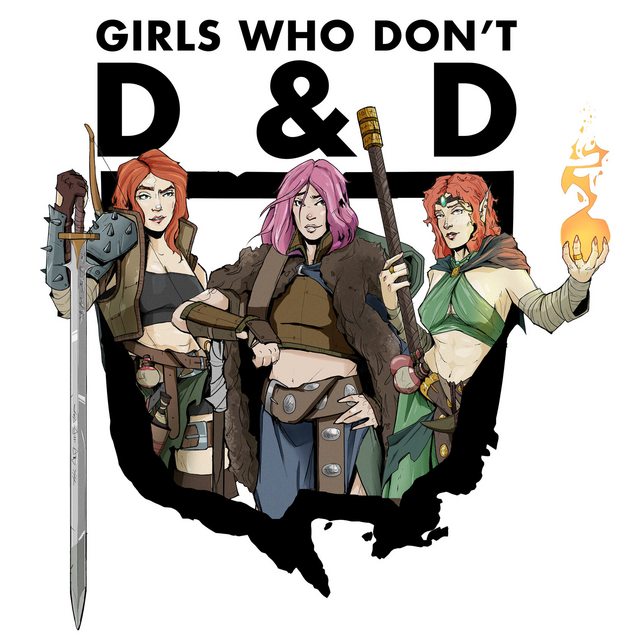 worst lore in existence, what is the worst written lore for any rpg you know and why?