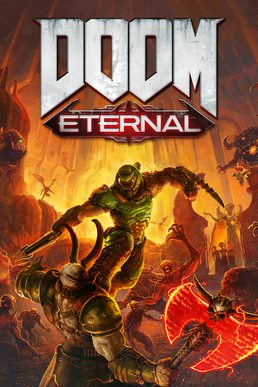 >writing goes to shit
>gameplay improves drastically
I don't know how to feel about this.
Why are the master levels so hard anyway?