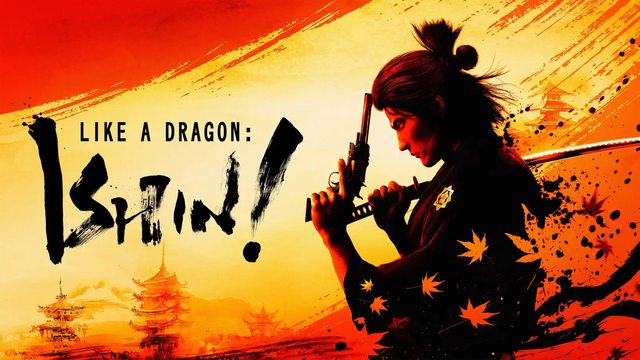 Now listen, I'm not one to buy games at release, but I will make an exception