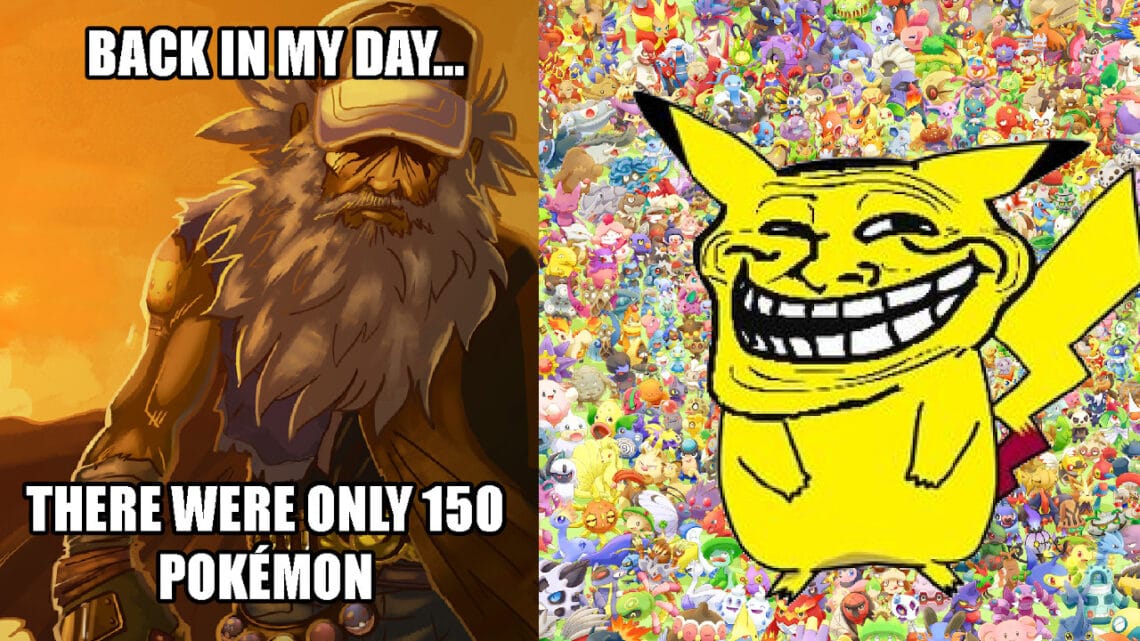 You like Pokémon, I like Pokémon, but chances are pretty good that if you’re reading this, you’re one of the old guard. You are more likely than not to think Pokémon Red and Blue are some enshrined classics. You probably think that they are the best games in the series and that the original 151 pocket monsters they contain are the Only True Pokémon.

Well, I’m here to up-end that and to point out that you really are letting nostalgia get the better of you. This isn’t like Star Wars — the original Pokémon games aren’t particularly interesting or special, they were just the first. And with Pokemon Sun and Moon launching later this week, I’m tired of hearing people say that the originals are the only valid games.

The originals had some of the worst Pokémon

So one of the biggest issues I hear time and again is that the Pokémon team is running out of ideas. With creatures like Klefki (literally a sapient set of keys), I’d almost be inclined to agree… at least if it wasn’t for the fact that the first generation of Pokémon games have some of the worst designed creatures around. Just look at Muk. It’s a colossal mass of sludge. Called “muck,” but without the “c.” HOW CLEVER. Voltorb is another dud — literally just a Poke Ball. Only a Pokémon. That you put in a Poke Ball?

One of the things that make Pokémon so interesting is that each creature generally has a story behind it. Most of them are references to myths from any number of world cultures. For example, Haxorus, a Generation 5 Dragon-type, is loosely based on one of Godzilla’s most iconic foes, Gigan. The best Pokémon pull from a strong core idea and iterate on that. And while some may pull out corny recent additions and claim that Pokémon is dead, the truth is there were plenty of duds in the original crop. Don’t be a hipster about it.

Pokémon is all about the battles. It’s about coming up with a great team, developing complex strategies, and out-thinking your opponent in the heat of it all, right? Well… no. At least not in Pokémon Red and Blue.

Most of the major strategic additions have been added since. Generation 2 brought Pokémon breeding which let you breed out your favorite traits and give your Pokémon some pretty incredible advantages. The second generation also introduced held items, weather effects, entry hazards, and countless other staples of competitive battling.

Each round of games since has added at least a few major things that have huge implications, but way back in 1996, these games were painfully basic. You matched your Pokémon’s type to that of your opponent, and that was basically it. Now, though? There’s entire programs, rulesets, and all kinds of resources to help you figure out the best strategies for your own Pokémon team. These games are really, REALLY deep now and aren’t just about having the right creature at the right time. And that’s how these games have managed to stay fresh despite not really changing up the core play much over 20 years. 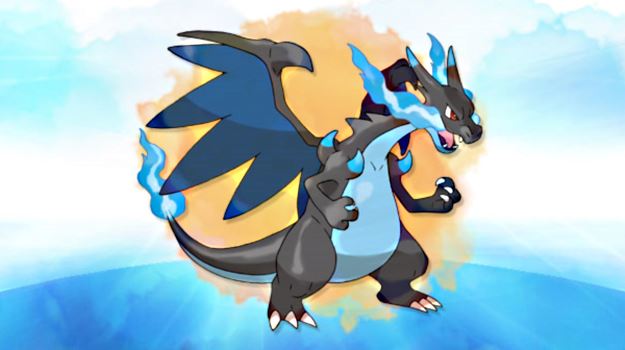 There were a lot of bugs

Everyone knows about Missingno, I’m sure. It was one of the most famous, and weirdest glitches in gaming history. For those not in the know, in the original Pokémon games, you could cause the game to glitch out and summon an amorphous mass of pixels as a Pokémon. If you beat it in battle, the sixth item in your inventory would be multiplied. It was a cool thing to find, and helped feed the culture of mystery behind some of Pokémon’s greatest secrets — but it was a pretty nasty bug. You could easily mess up all the data in your cartridge, and it took a lot of the fun out of training Pokémon by hand. But it was far from the only one in those early games.

Many attacks didn’t work quite right; certain damage effects were just plain wrong, etc. No game is without bugs, and that includes later Pokémon releases, but I remember when I called Nintendo (yeah I was a pedantic shit even at 7) and said that Earthquake shouldn’t be “Super Effective” against Grass-Ground Pokémon like Venusaur.

In hindsight, it’s not a huge deal, but these games had some big issues, and they certainly weren’t the pinnacles of gaming brilliance they’re often held to be.

There’s not really a lot to do

Catching and battling, while usually pretty engaging can still get really old if you’re not mixing that up. Without competitive battling’s additions, without breeding, or a massive area to explore, and only 151 monsters to catch, Kanto (the setting for Pokémon Red and Blue) doesn’t have a lot to do. After you’ve best the eight gyms and become the champion of the Pokémon League, there’s not a lot to do. Even worse: there’s no real plot to speak of.

You’re not a specific trainer on *your* epic journey, you’re just a kid wandering around a largely deserted world, and occasionally stuff happens. This is probably the weakest of all my complaints, but Gen 2 onward were complex. They had miniature quests; they had mystery and texture. Gold and Silver would only let you catch certain Pokemon at certain times of day or during certain days of the week. And if you got bored of that, you could breed up new, super-Pokémon with awesome move sets.

As the games progressed, new means of battling, secret bases, etc. added a lot to the games — especially if you had some friends playing with you. And, after Diamond and Pearl, you could take these games online. That helped me, at least, feel connected to my real-world counterparts. My journey was still special on its own, but it was magical to see how many others were out there playing right alongside me. Or maybe I’m way too sentimental for my own good. 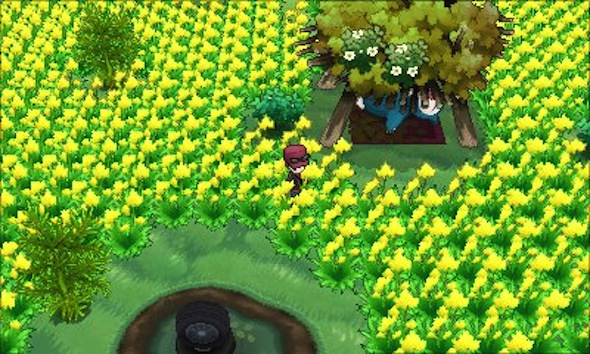 I get why people like the originals so much. It was a brilliant, fresh idea that came together surprisingly well. But when I look back at those games, they feel lonely; they feel empty. I grew up with them — same as you might have — but I’m over them.

The new games really are much, much better. And honestly? You don’t need to know about each and every single Pokémon to have a good time. You don’t have to catch them all, and if anything, the fact that there’s now almost 1,000 of these creatures, makes the worlds feel more alive. I’ve played every game in the franchise, and I’m a huge fan. But I still can’t remember all of them, and when playing through X and Y, I found some creatures I never saw during my run through Black and White. But I love that. It makes the world feel big, it keeps the mystery and makes these games feel much closer to their original goal — that you were a kid on this grand adventure to find every Pokémon and become a Pokémon Master.