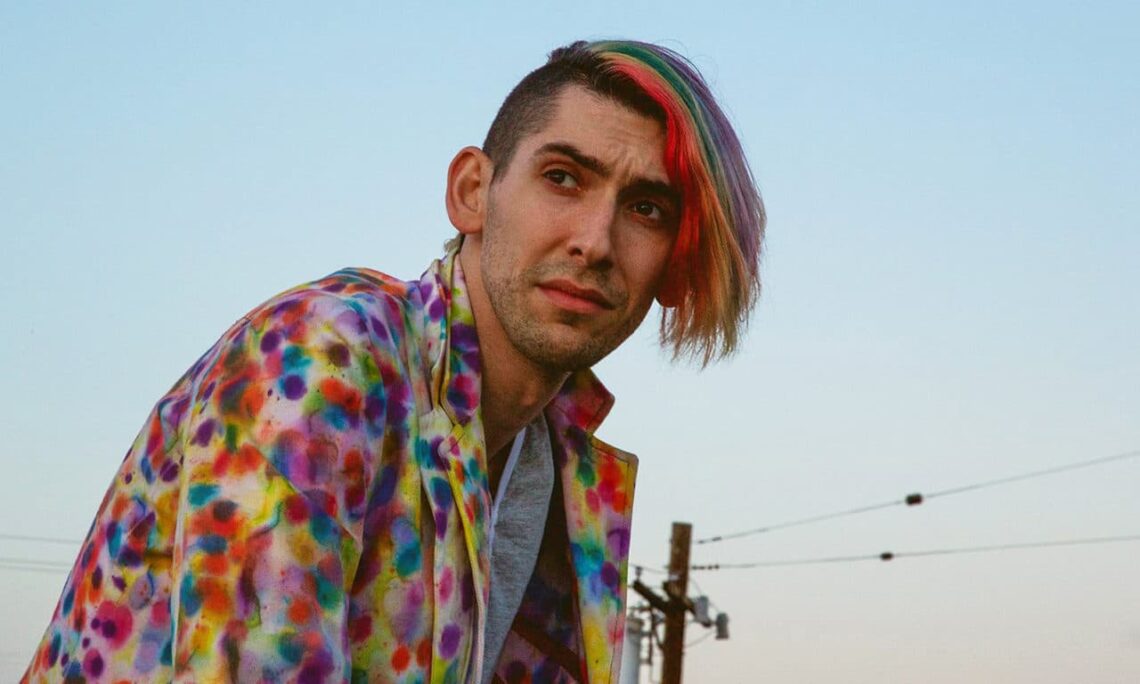 Zoe Quinn, the woman at the center of the GamerGate controversy, took to Twitter to accuse the controversial Hollywood screenwriter Max Landis of committing rape and sexual assault.

However, Quinn does not claim to be the victim, or know any of his alleged victims, describing only the rumors she’s heard of him in a situation similar to the controversy currently brewing in Magic: The Gathering.

Her accusations follow a report on a blog called the Nerd Stash that one of the actresses from Landis’ viral YouTube video, Wrestling Isn’t Wrestling, named Anna Akana, called the Bright screenwriter “a psychopath who sexually abuses and assaults women.”

Claims of his alleged behavior have been insinuated by others in the entertainment media scene, including standup comedian Mike Drucker, who implied that Landis’ “powerful father” covered up his actions akin to other sexual predators in Hollywood, like Harvey Weinstein and Kevin Spacey.

Drucker did so without naming names, but posted his response in a thread about an “upcoming Netflix movie” that referred to Bright.

Jake, I have exactly entirely 100% no idea of whom you’re talking about but I just hope he doesn’t have a powerful father in Hollywood who’s covered up for the fucked up shit he’s done

Landis has been in the crosshairs of social justice warriors ever since he expressed his criticism of Daisy Ridley’s character in Star Wars: The Force Awakens, describing Rey as a “Mary Sue.” The Hollywood screenwriter shared similar criticism about the female-centric movie Arrival. Since then, he has been accused of sexism and misogyny for his disagreements with his detractors online, despite his outwardly liberal views online.

Posting on her Twitter account, Zoe Quinn explicitly named Max Landis and accused the Dirk Gently’s Holistic Detective Agency screenwriter of committing sexual assault, which she referred to as an “open secret.”

“Sometimes men who commit sexual assault are talented screenwriters and their work comes with baggage,” she wrote, adding, “other times, they’re Max Landis.”

Folks were mad that a Pepe Le Pew  movie was being made because who needs a movie about a rapist skunk but at least it meant max landis could switch from cringe fiction to finally writing his autobiography and writing what he knows.

It probably has been an open secret for so long because it’s hard to talk about the seriously fucked up shit he’s done when you say his name and everyone within earshot has to seek medical care from reflexively rolling their eyes so hard they sprain. you can’t control it.

I’ve been holding in this shit for years as more friends have accrued “max landis stories” bc it wasn’t my place and him & his dad are powerful figures so naturally going against that is terrifying for survivors so I’m SO glad people are finding out what a piece of shit he is.

I hope each one of his teeth break individually.”

The Depression Quest developer appeared to admit that she did not have firsthand knowledge of his alleged behavior, sharing a negative last encounter with him, in which he allegedly told one of her friends to stop being a drama queen.

Max Landis has yet to respond to the allegations.

Given her history, coming out against Landis like this only weakens the other allegations. Like seriously, let the people with actual firsthand accounts finish this guy and stop muddying the waters just because you want attention.

The idea that John Landis has any clout in Hollywood these days is ludicrous. He was the shit in the 80’s but time has not been kind to his career.

Max is fond of making videos and posting photos of himself with all the hot young starlets he knows, but I doubt he’s some kind of abuser. He suffers from hypomania and is generally insufferable in real life. Just watch any interview with him and imagine spending more than about an hour with the guy.

But he’s rich, young and successful, so thirsty young LA whores will flock to him, regardless of how irritating his personality is.

But, yeah, I’d love to see him sue the gently caress out of Quinn for this.

I don’t think that Quinn has any credibility and is probably just jumping on this for attention, but I’m gonna wait and see how this pans out before I judge. Other people have said things about Landis.