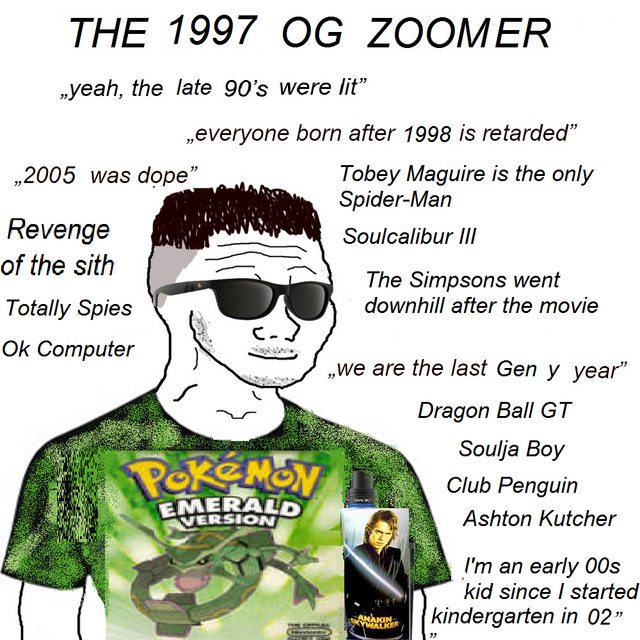 What games are (You) playing right now?
I haven't played a game in nearly three weeks because I've been too busy jacking off to AI waifus in Stable Diffusion