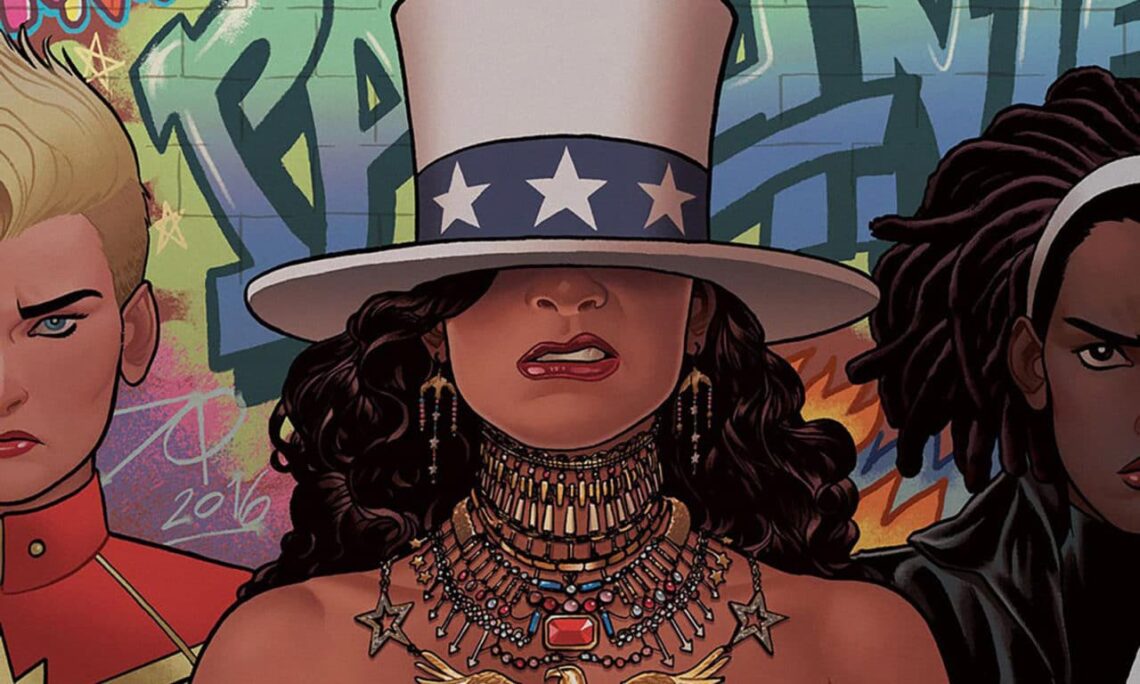 Marvel Comics has canceled many of its flagship comics that heralded the company’s shift toward social issues in 2016 and 2017. The reason is simple: no one likes them.

As MILO pointed out on Breitbart in 2016, readers were abandoning Marvel Comics in droves following the tide of social justice-infused comics—highlighting Thor’s transformation into a woman. Not literally, of course—but the publisher has, among other things, altered existing characters like Iceman for the sake of diversity; or retired old ones, like Iron Man’s Tony Stark, to introduce “diverse” new ones, like a black teenage girl.

News of the company’s return to classic comics fare derives from a listing for Marvel’s upcoming slate of comics in 2018, which was released on December 19. A wide array of socially-charged comics are missing from that list. Notably, comics to get the axe include America Chavez, which features a lesbian Latina woman; and Iceman, who is now gay. The female-led She-Hulk, the black-themed Luke Cage, as written by David F. Walker, and Ta-Nehisi Coates’ Black Panther, have also been canceled.

Walker indicated on Twitter that Luke Cage has been canceled due to poor book sales. The comic, he says, was canceled because “it sold poorly. VERY poorly.”

Time to get real…LUKE CAGE was cancelled because it sold poorly. VERY poorly. There are various factors that contributed to those poor sales, but they all add up to the same conclusion.

The success of superheroes in film, television and video games ONLY carries over to comics when people actually buy the comics. Truth is not many people buy comics. Of the top 10 best selling comics in November, only four sold more than 100,000 units. That's sad.

The Gwenpool comic was also caught up in the blitz, despite not being a social justice-themed comic. YouTube commentator Diversity & Comics praised the series, but blamed its poor sales on Marvel’s “flood the shelves” strategy. Gwenpool’s creator Heather Antos revealed the news on Twitter.

So the news is out – GWENPOOL #25 will be the Unbelievable finale.

I won't say my goodbyes just yet – there are still two amazing issues yet to come.

I will say you do NOT want to miss out. pic.twitter.com/tWu5R0N6Bl

Likewise, Sina Grace, who pens the Iceman comic series, confirmed that the gay rendition of the character is being killed off. As OneAngryGamer reports, Iceman’s sales dropped from roughly 16,000 down to 12,000 within a matter of issues, sealing its fate over the course of four months.

Marvel has now come under fire for policing content on its new Create Your Own platform, which allows fans to make their own original comic strips using Marvel characters and stock backgrounds.

As part of its move away from social justice and other contentious issues, the company released a set of terms and conditions that includes a prohibition on an exhaustive array of content. Users are prohibited from uploading or displaying content that includes, among other things:

The restrictions limit would-be comic book artists to a very small set of topics that would even prohibit most of Marvel’s own staffers from producing content. It recalls the draconian rules imposed by the Comics Code Authority in the 1950s, which prevented comic book creators from telling mature stories for decades.

The company is now facing criticism from LGBT rights activists and comic book critics for taking its efforts to scale back on politics too far, to the point where it may hurt creative storytelling. It remains to be seen whether the limitation will be imposed solely on the platform, or if it will also be applied to Marvel’s own writers.

Justice League of America can not be converted to SJW League of Amerikwan, especially when Mavel’s JQ is borderline retard. I think this is generally recognized.

Marvel C.B. Cebulski (Comic Book Cebulski) the new editor in chief loves the readers, loves comic books and looks like a fan boy. He is doing a great job kicking the SJWs out the door. Of course the comic book entertainment SJW writers are doing everything they can to destroy CB as the games writers did with gamers. #gamergate #comicgate #metalmusicgate #atheism+gate. feminism and SJWs are cancer!

“draconian rules imposed by the Comics Code Authority in the 1950s, which prevented comic book creators from telling mature stories for decades.”

Hogwash. For example, the Hayes Code put many limits on film and TV, yet they told mature stories ALL THE TIME. You just can’t be an imagination-free hack.