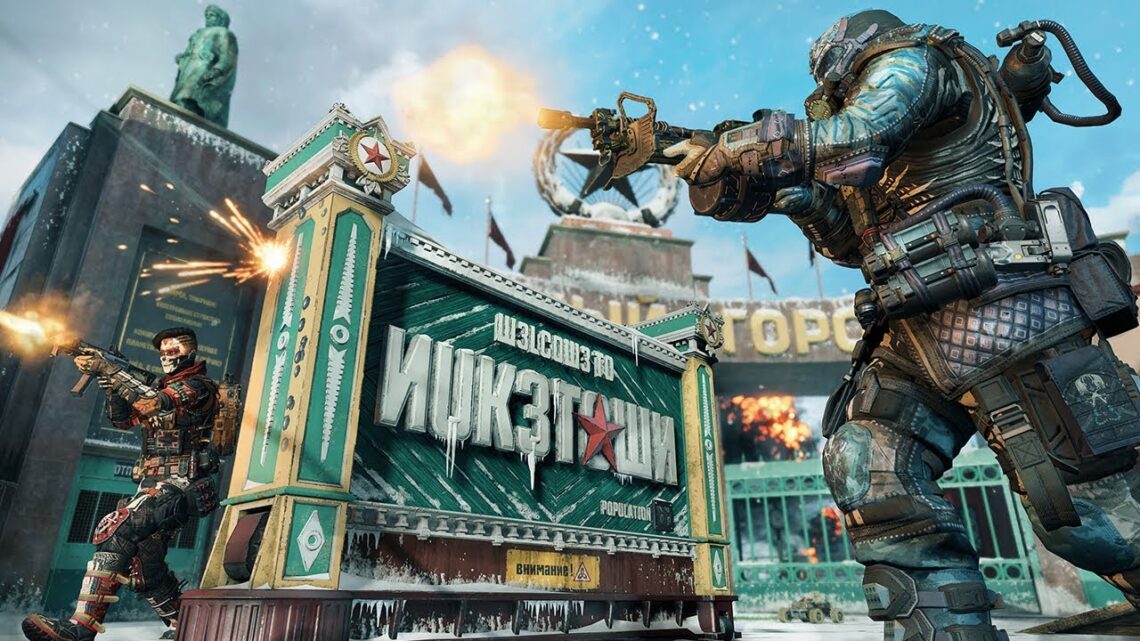 Activision’s changes to Call of Duty’s API have killed support for all the third-party stat trackers that allow independent software developers to track and maintain records of players in the popular first-person shooter series, including the latest title, Call of Duty: Black Ops 4.

Curiously, Activision’s official Companion App has also been rendered unusable due to the recent changes, which affect tracking websites across the board as of March 1, 2019.

According to The Tracker Network, which records player statistics, the new Call of Duty API changes now require third-party applications and web-based statistic trackers to authenticate with Treyarch’s servers. A strict rate limit has also been implemented, preventing applications from bombarding the official game database with requests. Previously, developers were able to access the database without authentication or rate limits.

Following the changes, developers are now greeted with a “not permitted’ error message upon attempting to connect to the server.

The Tracker Network announced on Twitter that full site functionality will be suspended until further notice.

We are currently not able to get @CallofDuty Stats. We are working on alternate solutions but it could take some time.

If anyone from @Activision or @Treyarch could reach out to us, please do, thank you.

Speaking to CharlieINTEL, The Tracker Network provided the following statement:

For years the COD community has continually expressed an interest in having open access to data. We believe giving players the power to improve their game through data benefits the community, and I think the amount of support pouring in is proof that the community agrees. This isn’t new thinking, and we have seen several developers in the past make this a reality. We hope Activision/Treyarch will reach out and support the community, because without their support, we and sites like ours will be forced to shut down.

For now, the site — among others — are implementing temporary solutions to allow users to access existing databases that are not up to date with current statistics.

Players who use such websites are expressing their anger at Activision for the sudden change, especially as the latest game in the series, Call of Duty: Black Ops 4, does not even feature in-game leaderboards or combat records. The publisher was originally set to launch these features last October, but has yet to implement the promised features.

The future of Call of Duty: Black Ops 4 is now in a precarious position, especially as it faces steep competition against the likes of EA Games’ Apex Legends and other Battle Royale-inspired games that are jockeying for popularity in the genre.

Activision has yet to acknowledge the issue or release an official statement.