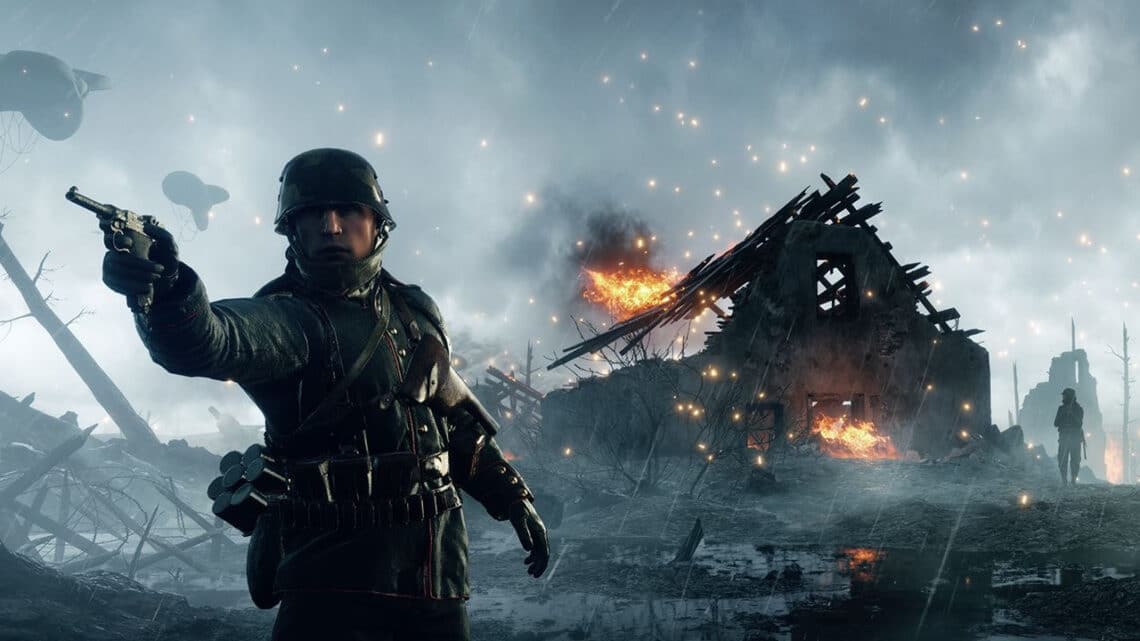 War is hell. And so is hearing social justice warriors air their grievances on the internet.

So of course with the release of a hugely popular game like DICE’s World War 1 epic, Battlefield 1, we’re sure to get some hot takes that make you want to go off the grid for good.

There was a long, tiresome debate during the development of the game because it would not include women soldiers in multiplayer. Sure you could play as an Arab women in single player, but that’s just tokenism. Who knew a game about a European land war in the early twentieth century wouldn’t be a pillar of diversity?

DICE completely bungled the response to the criticism by saying “boys wouldn’t find it believable” prompting the game to draw continued ire from certain corners of the internet.

From this debate we get a real gem of an article from New Normative (probably the only gaming outlet that actually admits they’re run by progressive partisan hacks). The article calls BF1 an epic FAIL for not including enough women characters.

Unfortunately, some marketer somewhere deemed women warriors “too unrealistic.” There’s a playable female soldier in the single player campaign, but it seems it’s only her. How many people play any Battlefield game for the single player anyway?

Another writer at Gamerant, echoed the sentiment, going as far as calling the game “garbij.”

I know battlefield 1 is garbij re: female soldiers but here's an idea: a game that just focuses on the women

Probably the most irritating criticism came from none other than the whine-os at Vice, complaining that the game shouldn’t be so fun while it attempts to teach gamers about the horrors of WWI.

“The more Battlefield 1 tries to teach players about how horrible the war truly is while aiming for financial success as mass market entertainment, the more obvious its ethical failures become.”

So after hundreds of games about World War II, Vietnam, the War on Terror, the War on Drugs, and the War on Candy (Candy Crush Saga) suddenly we need to draw the line at World War 1. And since when is it a video game developer’s responsibility to tell gamers that war is bad? They’ve been making money off wars for decades.

I miss the old Vice who told me it was okay to smoke pot as a preteen, not the new Vice of uptight moralists fun-policing video games.