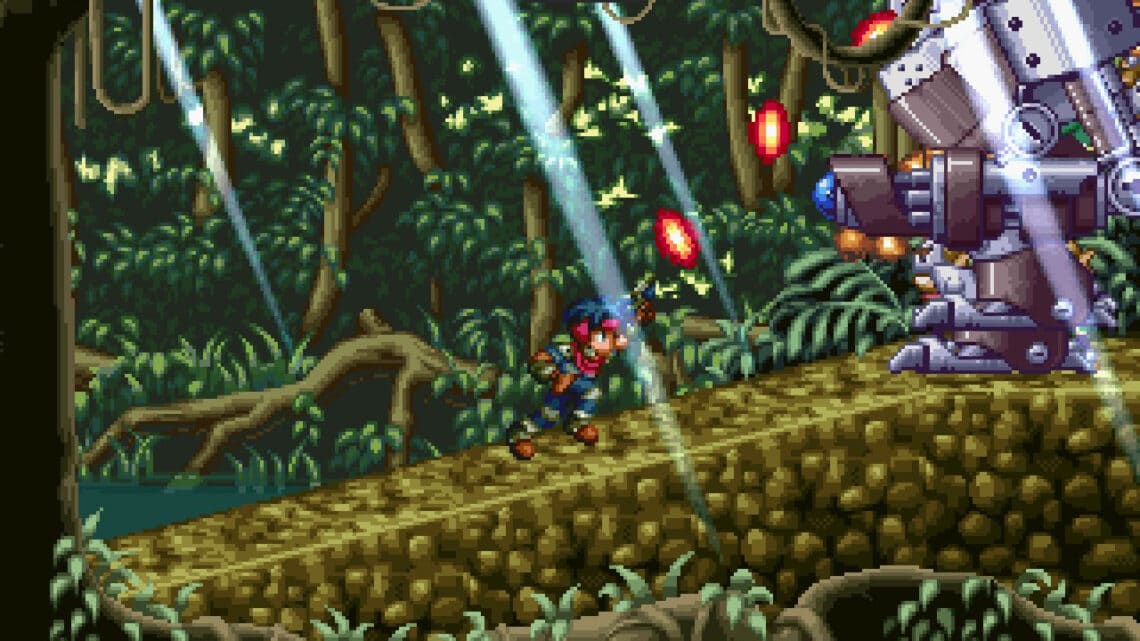 When the original PlayStation hit store shelves in 1995, it unlocked new possibilities in 3D gaming, but that doesn’t mean there weren’t a ton of beautiful 2D games on the PS1.

Here are 10 great 2D games that you can only play on the original PlayStation in no particular order.

If you haven’t played Alundra before, the first things that you might notice are the similarities to The Legend of Zelda: A Link to the Past. It’s an action RPG which means you can slice your opponents in real time as opposed to the turn-based combat that still was still popular at the time. Alundra was received well by critics, which is understandable considering its beautiful art style. This game has aged exceptionally well compared to some of the 3D games released during this era.

A lot of Western gamers might know Goemon from Mystical Ninja Starring Goemon on the Nintendo 64, which was a fully 3D game. But PlayStation had a few Goemon games of its own — they just happened to be Japanese-only releases. It’s a shame that Ganbare Goemon: Oedo Daikaiten never saw the light of say outside of Japan because it’s a solid platformer and plays much better than the 3D games.

It’s hard to go wrong with RPGs from Square, and PlayStation was packed full of them. Legend of Mana was the fourth game in the Mana series and featured colorful hand-drawn graphics that gave the game a uniquely charming atmosphere.

They just don’t make mech fighting games like they used to. The Gundam: Battle Assault series on PlayStation not only looks beautiful with impressive sprites, but it also plays great as well. These games somehow accomplish the feeling of battling with mechs without feeling to sluggish or slow. I highly recommend checking this game out even if you’re not a fan of Gundam.

Klonoa: Door to Phantomile is widely regarded as one of the best “2.5D” games because of its beautiful graphics and solid 2D platforming gameplay. Klonoa didn’t reinvent the wheel or anything, but it’s hard to find flaws in this game. There’s a reason why the price of loose copies of this game have skyrocketed to over $150.

One of the really charming things about Punky Skunk is that it really is a relic of the past. Punky Skunk was a relatively early release for the PlayStation, but the gaming industry was already moving away from 2D scotformers like the Sonic games on the Genesis. Regardless, Punky Skunk had great art, adorable characters, and I think it might have been more appreciated if it came out two years earlier on a 16-bit console.

Umihara Kawase Shun was never released outside of Japan, which is unfortunate because the platforming mechanics were ahead of its time. To successfully navigate through the levels, you’ll need to throw a fishing line to hook onto other platforms, which is sometimes easier said than done.