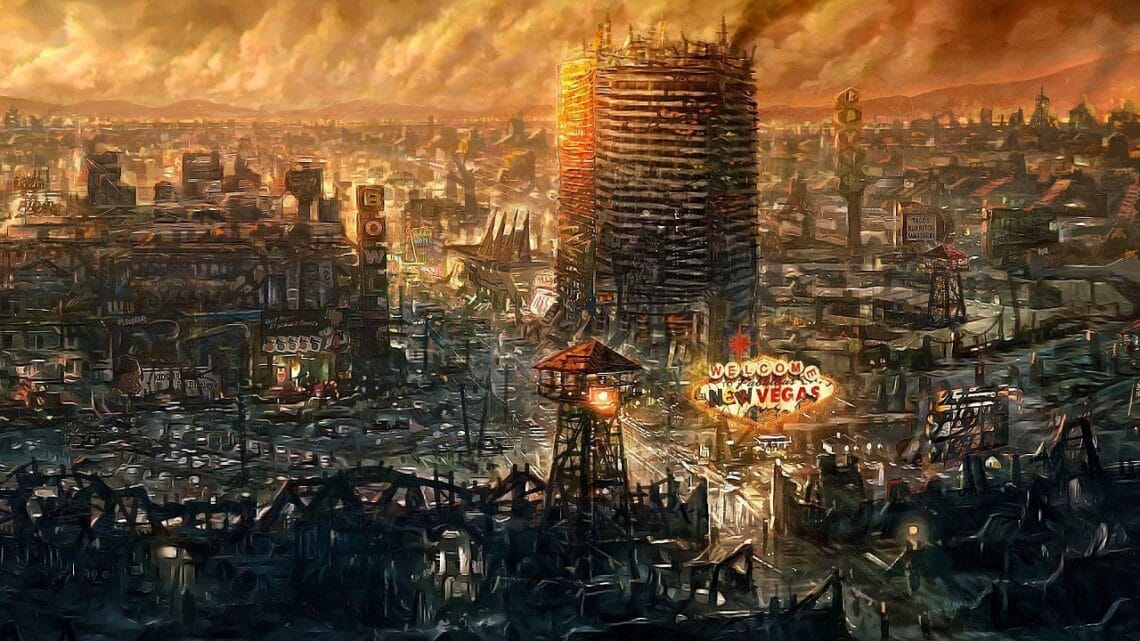 This was the first time I ever heard licensed music in a videogame. I always remember it! As soon as the first track loads in Wipeout 2097 the song Firestarter by The Prodigy begins to play. Fucking A! Yeah, it was an instrumental version but it still had that superb, pulse pounding back beat that perfectly set the tone for Wipeout and the neck breaking speed that naturally came with it.

Adrenaline is the key word here, people. Tony Hawks Pro Skater has always chosen fitting music but none better than Rage against the Machine’s “Guerrilla Radio” in THPS2. Nothing got me fired up more than this. THPS is one of those game that demands the player to be nimble, quick on the ball and always willing to give a final burst of energy to pull off some of the games more elaborate moves. We’ve all been there, right? You’re playing the Hanger Level and just before the timer cuts out you try that HUGE move you were always trying to pull off. You try it just as the end because there’s nothing to lose. Well, this is the perfect song to syke you up for it.

The setting of Bioshock perfectly facilitates the use of music from the 30’s. Rapture was build to have this sound emanating from every wall as its inhabitants went about their bizarre, experimental-like lives under the ocean. Remember when you entered the ballroom that had a dome ceiling and was leaking water? Remember hearing this beautiful song playing from a Phonograph on the table? I almost didn’t want to leave the area but was quickly snapped back to reality by an attacking splicer. I took pleasure in taking down that splicer I must admit. He was ruining the song, in what should have been a pause in time, a pause that allowed me to reflect on what I had done, what’s to come and what other gloomy wonders the city of Rapture holds.

Personally, I’ll always remember this from the film Blade Runner when Deckard, after his battle with Leon, is sitting at the noodle shop. Bioshock reminds me of Blade Runner in some ways too. Like Blade Runner, it crafts an unbelievably real world around the viewer and inhabits it with music that only helps better the experience. Also, who doesn’t love The Ink Spots?

You know, I may be alone in this one but here it goes. For me, the one track that stood out in Fallout: New Vegas that perfectly encapsulated the game and story was Johnny Guitar by Peggy Lee. There’s something about this song that makes it both utterly beautiful and oddly chilling. I’ll always remember making my way to New Vegas with Boone in tow as this song crept its way into the scene. I just stood there in the dead of night as Peggy Lee helped sum up the entire experience of the game in 3 minutes — as New Vegas shimmered in the distance amid the wasteland.

Like I said, I may be alone here as others may chose some of the more upbeat tunes. However, this to me was perfect and whenever I think of the dangerous wastelands of 2284 — I’ll always think of Johnny guitar. Stay classy, New Vegas.

Now here’s one that took me off guard. At the end of Alan Wake, as Alan is submerged in The Darkness and the game fades out, David Bowie’s iconic track “Space Oddity” begins to pick up. It’s a beautifully fitting end to the main story and the tone of the track itself perfectly suits the where the story has left us; confused but absolutely captivated. Space Oddity almost mirrors Alans bizarre journey and is perfectly fitting as the final bookend to the game.

While every chapter ended with a great track the final chapter really stood out as memorable. Space Oddity can be overused at times in both TV and film but in Alan Wake is just felt perfect.

First off, I’ll admit something- I haven’t played Prey. That said I have seen the opening scene on YouTube and its use of “Don’t Fear the Reaper” by Blue Öyster Cult is absolutely outstanding. In a scene that seemingly starts off quite grounded in a bar in Oklahoma, it quickly turns on its head as the ceiling begins to disintegrate and an Alien ship appears. The scene, which is scored by “Don’t Fear the Reaper” on a jukebox, gets quite eerie as the Alien ship begins abducting people. The scene ends with the player being abducted himself as he lifts off into the air with the Blue Öyster Cult classic track fading out. Superb use of licensed music.

Here’s a gem, folks. Omikron: The Nomad Soul was a game that not only heavily featured David Bowie tracks but it also had Bowie himself voicing a character. The tracks were taken from his breathtaking 1999 album “Hours…” but were in parts slightly reworked for their inclusion in the game. The track “New Angels of Promise” is played during the opening credits as the camera sweeps through the sprawling cities that can be explored in The Nomad Soul.

Fantastic intro and a great and effective way of merging real life music with such a bizarre and new world.

When I first heard that GTA: San Andreas had a country station I was quite perplexed. Don’t get me wrong, I do enjoy a bit of country now and again, but after the 80’s thrill that was Vice City — I didn’t think I’d like it. I mean, they were ditching 80’s excess of white powder under the nose for pitchforks and tractors! But what can I say? It’s the best choice Rockstar have made as of yet for a radio station. K-Rose was a master-class of country and western, honky tonk, Americana, Canjun, you name it!

However top of the pile was Willie Nelson’s tune “Crazy”. I’ve always adored this track but hearing it in San Andreas reaffirmed my love for it. Beautiful both lyrically and musically, it made those long nights driving through the countryside of San Andreas even more memorable. As much as I enjoy Willie’s voice the only way it could have been bettered is if it was Patsy Cline’s rendition of Crazy. Now that would have been perfect.

“Way to Fall” by Starsailor played over the end credits of Metal Gear Solid 3. It was an extremely fitting choice as lyrically and emotionally it’s close to MGS3’s closing moments as Big Boss leaves his ceremony feeling both ashamed and betrayed by his own country. One thing I can’t quite figure out is if the “son” in the song, within the context of MGS3, is Big Boss himself or Solid Snake? Do you see it as a message from The Boss to Big Boss or from Big Boss to Solid Snake? Sure, the song wasn’t created for MGS3. Technically I shouldn’t look too deep into it, but they use it for a reason right?

It was an extremely effective choice for quite a genuinely moving ending. As the credits rolled and The Boss’ true role in the game became apparent, the player couldn’t help but get a little misty eyed. Emotionally and thematically; it fits wonderfully.

Again, I was well aware of it before GTA4 but let me set the scene for you. I was just after barely making my way through a tough mission. My life was low, I only had a pistol in my pocket and just wanted to get home and watch some American Space Rangers. I just wanted to get home, man. We all know the feeling. Well, I was extra lazy that day and didn’t even feel like driving from Station Square to Iron Street — so I hailed a taxi. It was lashing rain, and in GTA4, you can almost feel that rain. The taxi stopped and I jumped in the back. I asked the driver to switch the radio station to The Journey station and as he did Oxygene IV by Jean-Michel Jarre reverberated over the airwaves. With the rain, the night lights of Liberty City and the stunning drive over Algonquin Dukes Expressway it was clear – Oxygene IV was my favorite song in GTA4.

It was one of those moments that will always stay with me and it’s the reason why, for me at least, is the best use of licensed music. It could have played over any type of scene and wouldn’t have been half as effective but how it played out for me was unforgettable. Classic.

What about Feeder – Buck Rogers in GT3. Anytime I hear that song it takes me back to playing GT. Great list retro and great article, but mine would be a lil different.

I wouldn’t have put RHCP ahead of Motörhead in your honourable mentions. Ace of Spades was the best song in Tony Hawk’s 3! In fact, Tony Hawk’s 3 had some excellent songs in it, what a game it was!!

I’ve heard Saints Row The Third has some great use of licensed music mainly Power by Kanye West. I would have put Mad World in Gears 3 on the list.