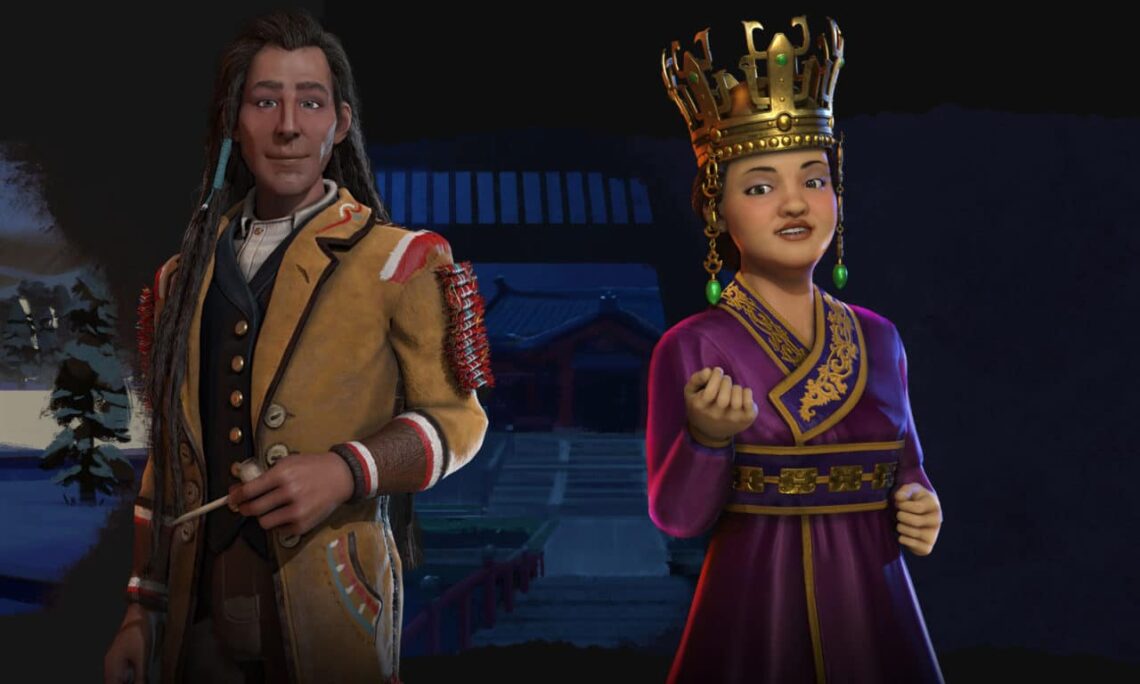 The developers at Firaxis Games quickly responded to the complaints by reconstructing her face to lighten her skin and reduce her weight. They also modified her facial structure to accentuate her more Asian features by accenting the sharpness of her jawline, slanting her eyes, and thinning her lips. 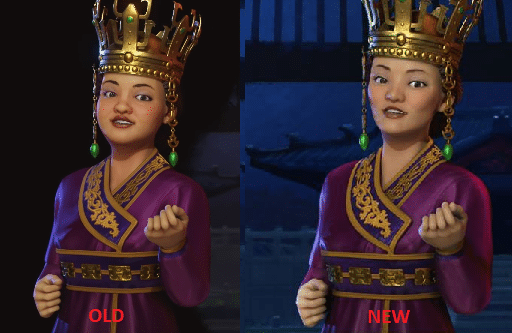 South Korean Civilization fans have also threatened to cancel their orders of the game because over fears that Firaxis may have tainted the historical depiction of the country by injecting feminist ideology and social justice. South Korean critics called Seondeok’s inclusion a “disgusting insult to all Koreans” and a “virtue signal” on part of the developers.

We spoke to South Koreans familiar with the country’s history. Seondeok was not a popular leader who was infamous for her narcissism, extravagant lifestyle, and ignorance of Chinese culture that resulted in failed attempts at diplomacy.

Her rule was marked by poor policies that plunged the country into chaos, eventually losing 80 percent of the country to the two neighboring Korean kingdoms in a series of disastrous wars while she focused her attention on culture and religion. She was eventually executed in a coup.

South Koreans we spoke to compared her to Herbert Hoover and Mary Tudor of England.

South Korean gamers aren’t the only ones disappointed with Firaxis. Speaking to CBC, Poundmaker Cree Nation Headman, Milton Tootoosis said that the Saskatchewan-based First Nation are dismayed by their portrayal within the upcoming game.

Tootoosis said that while it’s good to see the Cree given any representation at all, the cultural values projected by the in-game civilization is a far cry from any sort of culture embraced by Cree society, or its historically respected leader, Poundmaker.

“It perpetuates this myth that First Nations had similar values that the colonial culture has, and that is one of conquering other peoples and accessing their land,” he said. “That is totally not in concert with our traditional ways and world view.”

“This is not new,” he said, adding that Hollywood’s inaccurate portrayal of indigenous people has been harmful to public perception of the First Nations.

The Cree headman says that the community was never approached by Firaxis Games or the publisher, 2K Games, who could have been given advice on how to depict the Cree.

“It’s a little dangerous for a company to perpetuate that ideology that is at odds with what we know,” he said, speaking on Poundmaker’s ideology. “He was certainly not in the same frame of mind as the colonial powers.”

The Cree are currently campaigning to exonerate Chief Poundmaker for a treason conviction he received following the 1885 North-West Resistance, and hopes that the video game will—at the very least—serve to draw some awareness to the struggle.

“It could go either way,” he said. “I certainly hope it helps more than it hurts the cause.”

Representatives of the Poundmaker Cree Nation say they will consult with elders before they make a formal request to contact Firaxis and 2K Games.

This is hardly surprising, considering the way the series has treated Religion.

As someone who LOVES the Civ games and have been playing them for years, I was really irritated by the gender balancing in Civ 6. While it makes sense to use some female leaders who were historically important (Elizabeth I, Catherine the Great, etc..) they picked some weird ones in the name of balancing the numbers – for instance, Theodora of the Byzantines?!? She was never emperor – and while she was important to her husband’s reign, there were 10 better choices to use to represent the Byzantines. Also, of note, the Byzantines only had one actual female emperor in their 1000 years of history – Irene – and she was so INCREDIBLY awful that she caused problems that the world is still dealing with to this day!