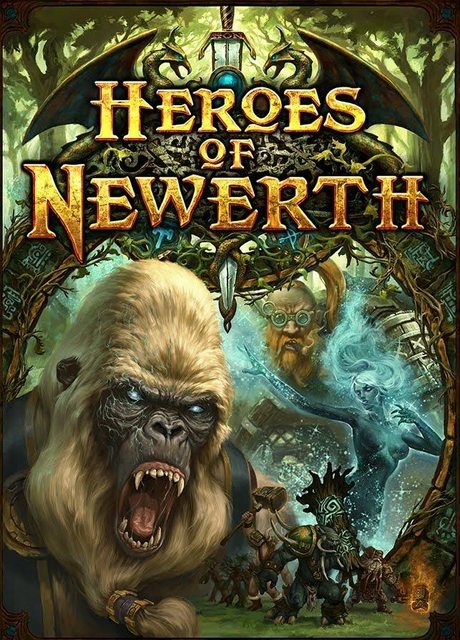 *cracks open can*
*sips*
Ahhhhhh, now that was a MOBA

89 thoughts on “Heroes of Newerth 2 general”