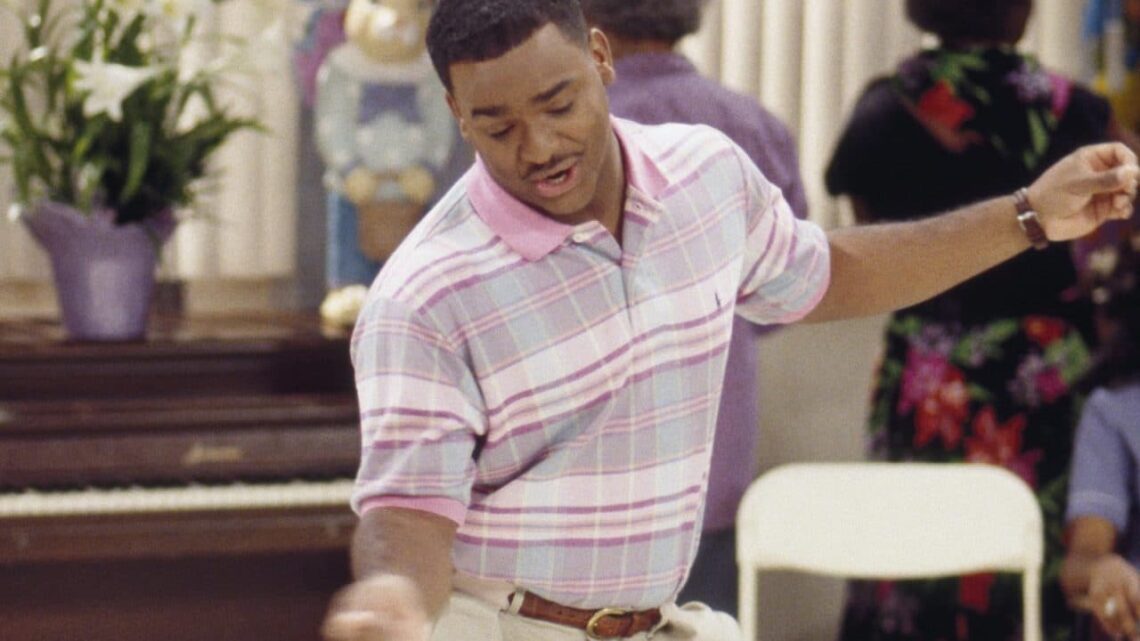 Alfonso Ribiero, the actor popular for playing Carlton Banks in the ‘90s comedy The Fresh Prince of Bel Air has dropped his lawsuit against Epic Games for using his “Carlton dance” as a paid dance emote.

The dance, which was brought back into the limelight by internet memes, has been featured in games like Destiny and Fortnite. Ribiero himself rode the dance’s wave of popularity by rehashing it on Dancing With The Stars.

The actor attempted to register the dance with the US Copyright Office as a “choreographic work.” The request was rejected in February.

Following the rejection, the actor dropped the lawsuit against Epic Games. According to The Blast, Ribiero “dismissed the action in its entirety.”

“The reaction from many players worldwide was immediate recognition of the emote as embodying The Dance and, in turn, Ribeiro,” the original lawsuit claimed. “Indeed, by naming the emote Fresh, Epic intentionally induced a direct connection between the in-game purchase and the show where The Dance started, The Fresh Prince of Bel-Air.”

Ribiero is not alone in his attempt to sue Epic Games over one of its dance moves. Russell Horning, the so-called Backpack Kid, is currently suing both Epic Games and Take-Two Interactive for using “The Floss” dance in Fortnite. Rapper 2 Milly is also suing Epic Games for using the “Milly Rock.”