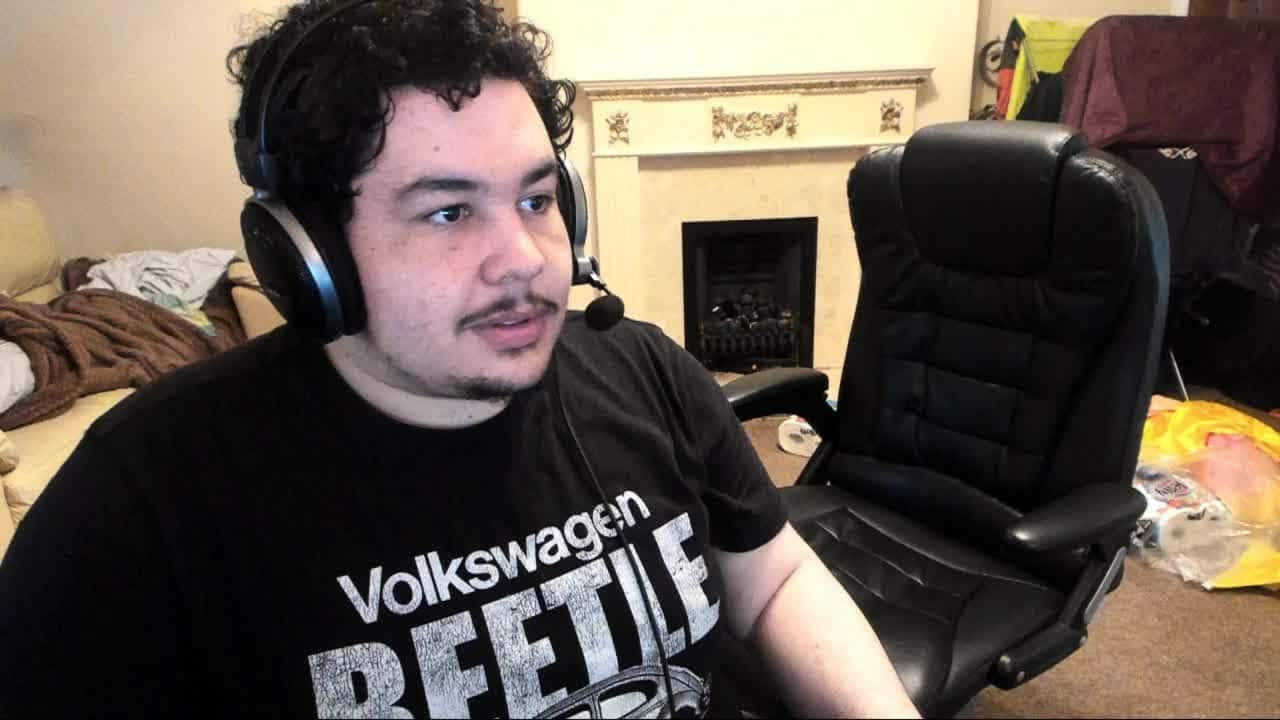 Twitch has banned popular part-time livestreamer Greekgodx for stating that there are two genders.

On Wednesday, Greek was live on Twitch — a rare occasion these days — and briefly mentioned SoundCloud’s sign-up options, which allows users to identify their gender as “other.”

“Other? Fuck off,” Greek continued, “If you put ‘other,’ they should ‘sorry, SoundCloud is not for you, goodbye,’ and fucking delete you.”

Judging from Greek’s sudden ban, Twitch staff members are among the “cucks” that SoundCloud is catering to.

Greek announced the ban on Twitter Thursday and confirmed that his short rant about gender was the reason for his punishment.

“Got banned for a silly comment about gender,” Greek tweeted, adding that he was only joking (meaning Greek now believes that Sonic the Hedgehog and agenderflux are actual genders) and didn’t mean to inflict word violence on anybody.

Got banned for a silly comment about gender i just wanted to say it was a joke and i'm really sorry to anyone i offended. i didn't mean to be hurtful or hateful. ill update u guys on how long the ban is for when i can.

In recent years, Twitch has been handing out harsh bans for any kind of opinion that departs from far-left orthodoxy, even in circumstances where it’s clearly a light-hearted joke.

Notable examples include past bans of popular streamers TriHex, Destiny, and Trainwreckstv. HelenaLive was also recently banned from Twitch for saying there are only two genders (“offensive to the transgender community”).

While Twitch is busy protecting the innocent youth from “offensive” reality, the platform seems to be permissive toward overtly sexual content in its “Just Chatting” feature, a section where streamers hold talk shows, travel outside, and showcase their cooking skills. “Just Chatting” is used by several streamers to dance provocatively, advertise their “boyfriend applications,” and promote their racy Instagram accounts.

Earlier this month, Twitch gave “Just Chatting” streamer Amouranth an extremely brief ban after she “accidentally” flashed her viewers. Three days later, she was back dancing for children on Twitch.

Twitch has also allowed streamers such as ZombiUnicorn and KayPikeFashion to film themselves topless for “artistic” body painting sessions.

Well, on the bright side: Greek can’t ditch his viewers if he’s not allowed to stream.

6 thoughts on “<span class="entry-title-primary">Greekgodx banned from Twitch for saying there’s two genders</span> <span class="entry-subtitle">Belief in the ever expanding list of genders discovered by Tumblr scientists—such as agenderflux and gyraboy—now a requirement for the streaming platform.</span>”