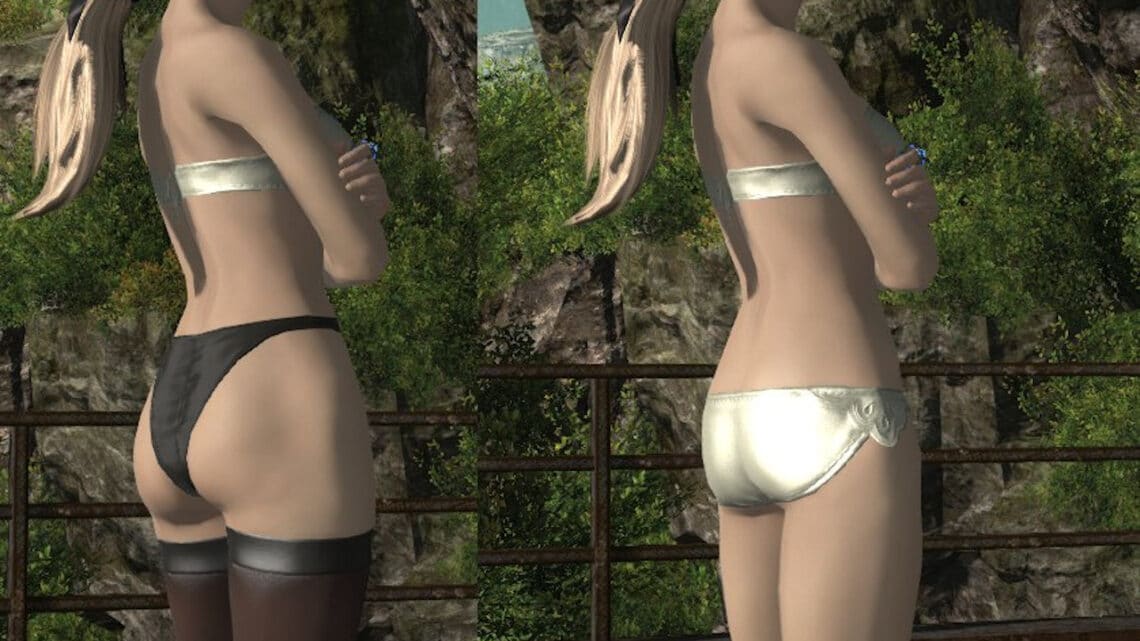 The director of Final Fantasy XIV says hardware limitations are keeping characters’ bums smaller than their players want. In an interview with Gamespot, Naoki Yoshida explained the work that would have to go in to butt customization.

The issue dates back to FF14’s Nier: Automata crossover, where a character outfit based on 2B had a larger behind than other characters, which caused clipping problems with certain animations. That model had its butt shrunk down, but community backlash caused Yoshida’s team to reverse its decision.

Additional information about the 2B outfit in FFXIV, it fucking increases the size of your character's ass.

It seems, however, that further customization isn’t going to be possible. Yoshida said that “if we were to have a slider where all of our players have the option to enlarge their behind we would have to look at all of our equipment, which there are thousands in the game! We would have to remake each one because we have to anticipate some people might slide their butt slider all the way to maximum, and trying to accommodate for that is physically impossible unless we implemented this physics simulation so that the model of the fabric wouldn’t overlap with the model of the behind.”

It’s possible that that technology might one day be implemented, but only “if everybody’s hardware and the specs of the processing power goes up.” Yoshida acknowledges that a hypothetical revamp of the graphics engine might also pave the way for butt sliders, but for now, it seems that players will be left with their original behinds.