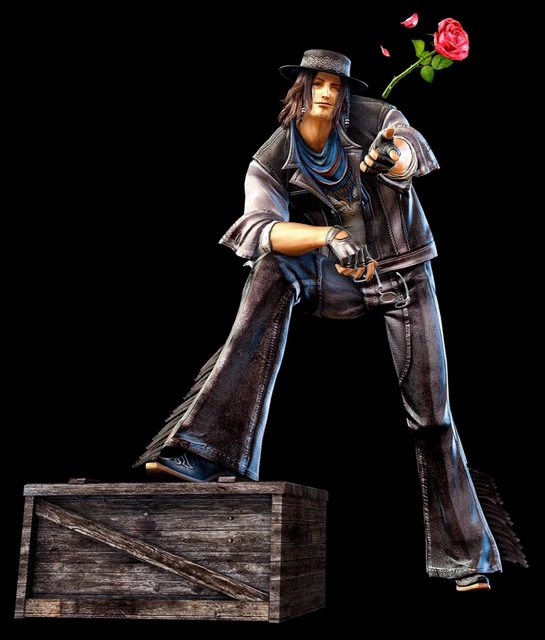 He FUCKED her. He infected her womb with his beta male, pathetic ass virgin seed.
And you know what? SHE LOVED IT. SHE BEGGED FOR MORE. HE LITERALLY MADE HER INTO A MOTHER. THIS IS THE FACE OF THE MAN WHO WON IT ALL.