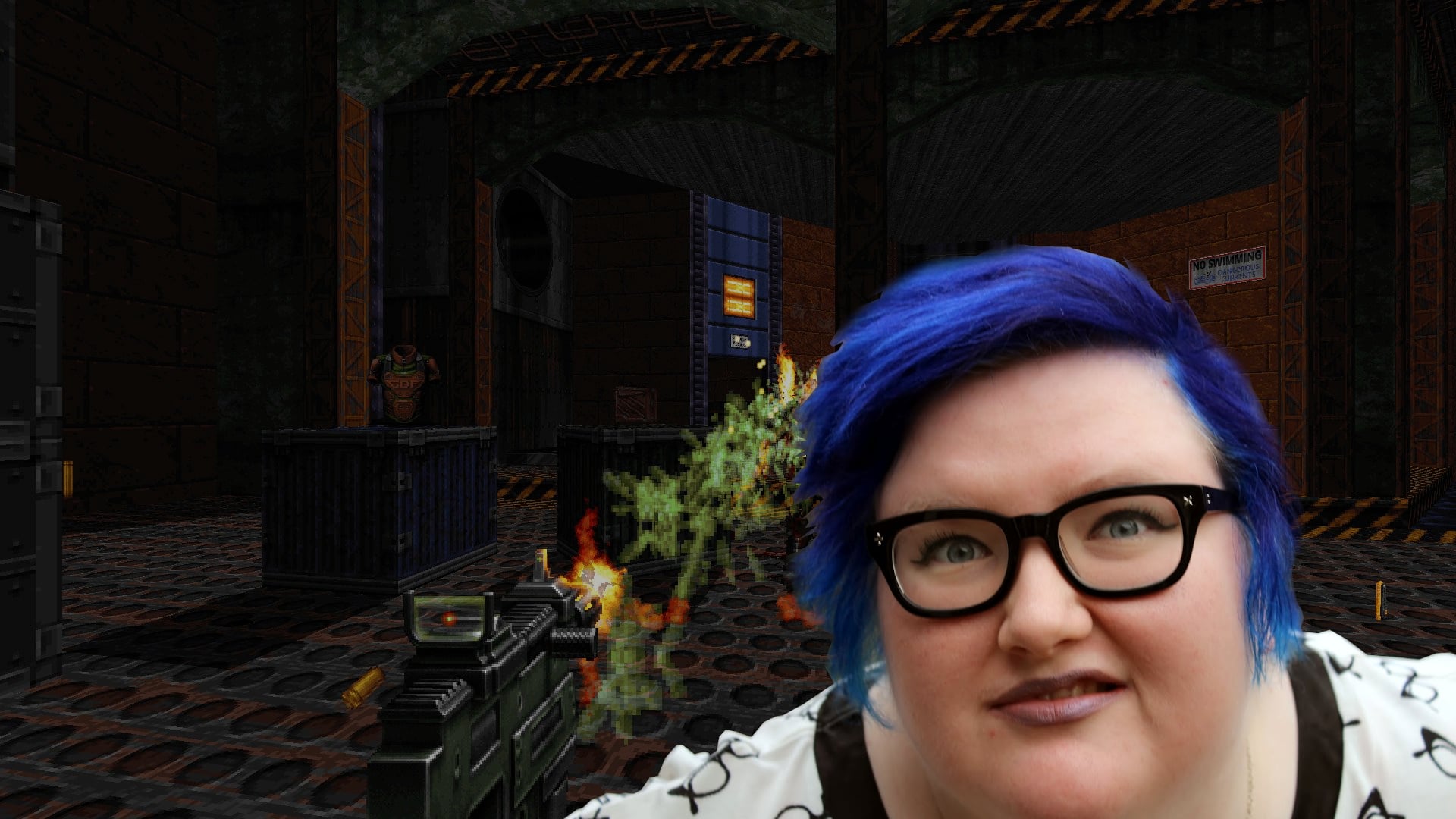 “The mother of idiots is always pregnant.”

That’s a classic Romanian saying and it seems that Planned Parenthood is clearly not doing its job any more.

Consider a little game called Ion fury, where one of the developers was recently caught saying something so incredibly outrageous and shocking on Discord that you might want to take the children out of the room before you read on.

Predictably the decent folk over at ResetEra started a harassment campaign against the monster.

Voidpoint Interactive, for which he works, in response decided to do what only an idiot would do — apologize. And not only that, they pledged to fork over $10,000 from the sales of Ion Fury to an LGBTQIA charity as indulgence for the sin against transgenderism.

Their statement to IGN read:

“We recognize these statements are insensitive, unacceptable, and counterproductive to causes of equality. We unequivocally apologize both for these comments and language as well as for any pain they have caused the gaming community, particularly women and members of the LGBTQ community. We take full responsibility for any damage that has been done to the relationships we’ve worked so hard to build. Moving forward, Voidpoint will institute a zero-tolerance policy for this type of language and all employees and contractors will undergo mandatory sensitivity training. As part of our efforts to contribute to the work that must be done to further support these communities, we are donating $10,000 from Ion Fury’s release day proceeds to The Trevor Project. We are also patching Ion Fury ASAP to remove all unacceptable language.”

Ion Fury publisher 3D Realms also released a statement, saying that they will sever relationships with anyone running afoul of the ResetEra lynch mobs.

I am starting to think we do live in a rape culture.

I never asked for a developer to be in a relationship with me — I am already taken and my girlfriend has bigger tits. This “relationship” is not only thrust upon me; it seems I’m being gaslight into being lumped up with a bunch of basket cases who think you SHOULD decide a kid is transgender at birth — at a time when I thought the only words they can say is goo goo gaa gaa but now apparently also chop my schnitzel, doctor and fill me up with those puberty blockers.

There are some woke brands that still manage to sell their shit. Nike for instance milked that lolcow Kaepernick for everything he’s worth, so there is evidently a non-broke way to be woke.

But most of these corporations forget they are a business meant to produce Benjamins and instead think they are a church erected for the enlightenment of the masses. So they throw the comments to the bonfire and any customers who refuse to be a high priest of wokeness along with them. And there’s the insufferable arrogance.

Ion Fury is just one of many. DC comics, Marvel entertainment, Star Wars, Female Ghost busters, the list goes on and on. I’m sure 20 years from now this will all be covered in a well attended college course called “how NOT to run a business.” Until then, my Leu stay with me.