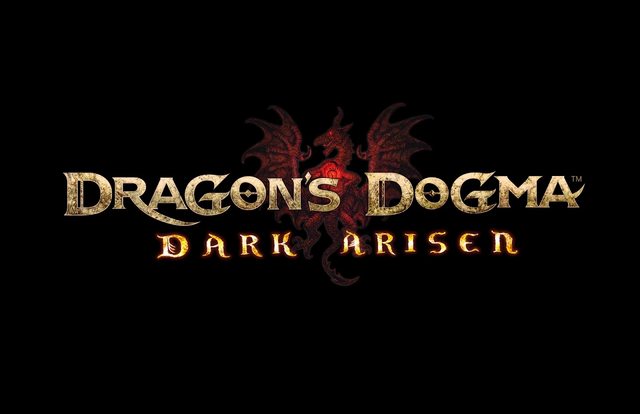 I got the urge to go play Warrior in this game after a couple of meme videos. Now, i have played this game before and as Warrior as part of the levelling just for the augments and i always thought it sucked but somehow the shills got to me and i decided to give it a quick try.

After 2 days of fighting bandits on Hard mode i do declare that this class is just blatantly un-fun for more than an hour or two. I desperately want it to be fun because i love two handed and the aesthetics in this game, but it just isn't.

First of all there's the retarded only 3 skills that everyone knows about only this is a lie and it's actually only two skills because Escape Slash is permanently bound to your skills if you want this shit class to have any semblance of functionality. So that's it, two fucking skills to choose from for a hundred's of hours game. Nice. It occurred to me that even though i was just out of the first fort i already had seen all Warrior would have to offer. Also what is there even to choose for the two skills that is actually fun? The meme arc that gets old after the 10th time you do it? Or how about all the other cool skills that either worthless or look like a fucking normal attack? Where is the mobility skill? Why does Exodus Slash do nothing as a counter while Fighter's Hindsight Slash gets a perfect counter mechanic with even a BBI animation and power upgrade?

Speaking of normal attacks. My god are they fucking slow and underwhelming. I think Berserk tards missed the point of the manga they pretend to read. It's not just about swinging le big sword, it's about swinging the big sword fast and with power, not shitting yourself to even lift the thing.

The discrepancy in terms of fun and mechanics between Fighter and Warrior is mindblowing. I think the only people who shill Warrior are Berserk tards and Actionlets who are fine with spamming one boring looking attack for hundreds of hours instead of having fun with a combat system.