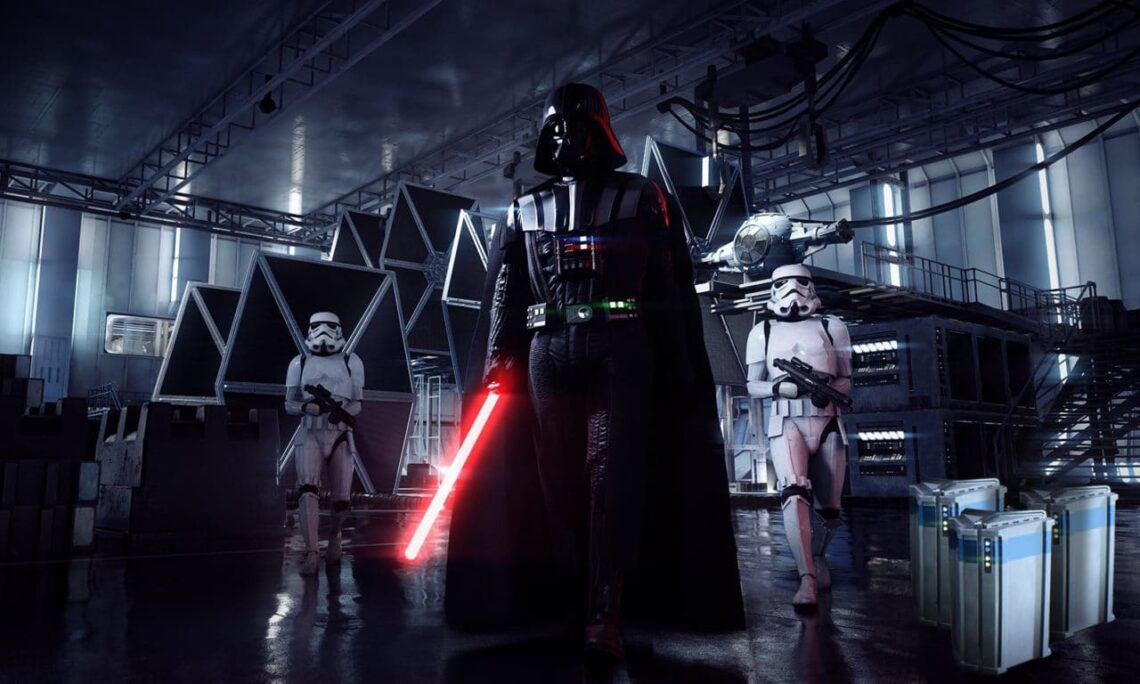 EA Games’ latest first-person shooter, Star Wars: Battlefront 2, kicked off a firestorm of outrage when it was released earlier this month. Much of the anger stemmed from its implementation of in-game transactions.

Governments and gambling regulators are now stepping in to determine whether loot boxes are gambling following consumer complaints, which compared loot boxes to virtual slot machines.

Like many other full-priced games, Battlefront 2 encourages players to spend additional money to unlock characters like Darth Vader, as well as items that provide them with an edge over their opponents online.

Battlefront 2 uses loot boxes for microtransactions, drawing from a randomized pool of items as possible rewards. Other popular games with the system, like Overwatch and Rainbow Six: Siege, faced far less criticism because they only offer vanity items and not gameplay advantages. Others, like Heroes of the Storm and Hearthstone, are free-to-play.

Players who spent $60 on Battlefront 2 were perturbed by EA Games’ implementation of the system. The company also implemented a similar system in its newly-released racing game, Need for Speed: Payback, and has experimented with microtransactions in its previous games.

Functional benefits are a distinguishing characteristic of EA’s games compared to other titles.

EA’s attempts to mollify the anger only made things worse when a company representative took to Reddit to justify the system. He wrote:

“As for cost, we selected initial values based upon data from the Open Beta and other adjustments made to milestone rewards before launch. Among other things, we’re looking at average per-player credit earn rates on a daily basis, and we’ll be making constant adjustments to ensure that players have challenges that are compelling, rewarding, and of course attainable via gameplay.”

It quickly became Reddit’s most unpopular comment of all time. Garnering over 674,000 downvotes.

Disney’s Bob Iger was reportedly “alarmed” by the backlash from Star Wars fans. The Wall Street Journal’s reported that Disney, protective of its brand and acting ahead of the release of Star Wars: The Last Jedi, pressured EA into fixing the issue. EA possesses the exclusive publishing rights to Star Wars-based games.

EA has since suspended in-game purchases amid the controversy, with a promise to “rework” them. The company intends to bring back the loot boxes at an unspecified time in the future with changes.

Lawmakers are taking note and are raising concerns because of consumer complaints.

In Belgium, the country’s Gambling Commission is investigating the concerns. RTBF reports that members of the commission have commented that they would like to ban them.

Legislators in the United Kingdom are also weighing in on the situation. The U.K. Gambling Commission posted last week warned that “the line between video gaming and gambling is becoming increasingly blurred,” suggesting that it may act against the practice.

“Where it does meet the definition of gambling it is our job to ensure that children are protected and we have lots of rules in place, like age verification requirements, to do that,” the organization wrote.

Quinlan noted that while the practice was typically confined to mobile gaming, it has proliferated into full-priced games.

“Now it’s moved into the main event,” Quinlan said. “[Star Wars: Battlefront 2] is a triple-A title that’s being released by the world’s largest gaming studio and it has the most popular intellectual property attached to it, and it’s marketed directly at children.”

The Entertainment Software Association informs DANGEROUS that it does not consider loot boxes to be gambling.

“Loot boxes are a voluntary feature in certain video games that provide players with another way to obtain virtual items that can be used to enhance their in-game experiences,” the ESA wrote in its statement. “They are not gambling. Depending on the game design, some loot boxes are earned and others can be purchased. In some games, they have elements that help a player progress through the video game. In others, they are optional features and are not required to progress or succeed in the game. In both cases, the gamer makes the decision.”

DANGEROUS also reached out to EA Games, and the Entertainment Software Ratings Board for comment on the matter. We did not receive a response.

Gambling is great, but short-sighted attempts to implement it into video games will cause irreparable harm to the game industry.

[…] “pride and accomplishment” of being forced into a blatant microtransaction scheme indeed. The tone deafness didn’t go over well and the legendary post is at 667,820 […]

This model of the game also saves both period and money while they could be played whenever or wherever one really wants to perform.