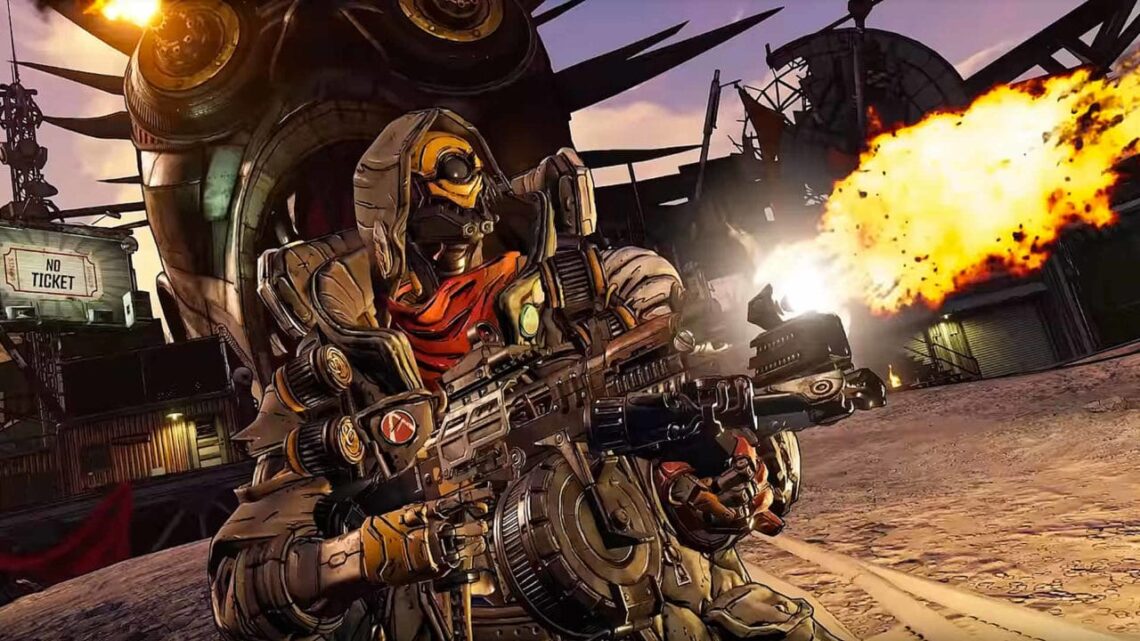 Borderlands 3 is woke. Not only has its developer, Gearbox Studios, become a bastion of wokeness in the game industry, so too have its products become vehicles for the company’s progressive ideology — as exhibited in all the references to feminism and “toxic masculinity” in Borderlands: The Pre-Sequel.

The company’s latest effort to promote social justice in video games comes in the form of a robotic character named FL4K (pronounced “flak”) who, strangely enough, has gender pronouns of its own. Much like Twitter’s pronouns-in-bio echo chamber, FL4K is a they/them.

Normally, this shouldn’t matter. It’s a fictional character, and writers are free to do as they like with their creations. In the case of FL4K, moderators on the game’s official community promise to swiftly ban any intentional misgendering of FL4K as a “he” (as opposed to they/them). Because how dare you emotionally trigger a fictional killing machine?

It remains to be seen whether FL4K itself (sorry, themselves) will be upset by an enemy NPC’s efforts to misgender it (sorry, them) in the game.

According to a Tokesy97, one of the company’s hired hands, misgendering FL4K is a flagrant violation of the community’s rules regarding hate speech.

He (or they, or whatever) writes:

“FL4K’s pronouns are ‘they/them’. You are not forced change your beliefs or viewpoint, but we’re clarifying and confirming that that is how the character is written, and as such should be referred to. Please remember that this forum’s rules include not attacking others for their beliefs.”

Mercifully, accidental references to FL4K will not result in a ban. How kind.

According to Borderlands 3’s in-game lore, FL4K is not a single entity, but a system — an AI that controls both FL4K and its (their) robotic companions. Furthermore, FL4K’s creator is themselves (ugh) a non-binary person who identifies as a gender outside of the gender binary of male and female.

It would appear that even in a dystopian future torn apart by intergalactic warfare, spacefaring humans (and their creations) behave no less like snowflakes than their counterparts do in the present.

Feminist intellectuals have argued persuasively for sex doll rape to be a thing so I can kind of see the reasoning behind this. Just because they’re computer programs doesn’t mean they don’t have human rights.

By the way, of course I’m referring to sex dolls with computer programs to simulate humanity. It’s obvious they deserve rights. Blow up dolls is stretching it way too far.

A FUCKING VIRTUAL PIXELS ON THE SCREEN