Who was in the wrong here?

A viral livestream video has a mom rudely intruding on a gamer’s Mafia III livestream to order her son to, “Get off your game, go to the bathroom, and take a shit. Now.” Not getting a response, she continues, “Bathroom and shit now! I can smell you!”

The gamer is confused and unable to understand her rage, so she explains: “You’re SHITTING yourself. Poop is coming out of your fucking asshole! Go to the bathroom!”

The stream was originally posted to creeperman 90‘s YouTube channel but it has since been deleted.

The problem of gamers catching flak for festering in their own feces is actually a lot more common than previously thought, proving gamers are truly the most oppressed class.

UPDATE: It’s not the first time either. Here’s another video from his channel featuring mom haranguing him about the same gamer issue. You can also hear his dad making unhelpful comments about the smell instead of allowing his son to maximize his gaming.

it really is annoying when you’re on a long mission and you’re doing really well, and then you have to fine a cuck-spot to hide in because you need to shit and your gut hurts so bad. I’ve been thinking about getting a shit bucket for a while now, especially this week because I picked up this 12-pack of yogurt smoothies and it’s been making me shit like a goose, and this article’s starting to convince me.
Problem is, I’m no barbarian. I need some toilet paper, wet naps and hand sanitizer if I’m going to make this work. I’m not getting finger-shit all over my gaming keyboard.
I’m a shitty boi and I don’t apologize.

Never let anyone smellshame you. Stay strong my fellow gamer.

I’m already on #1 but have yet to take the leap to freedom for my bunghole. I’m worried that my mother is getting old and giving her additional cleaning duties would be unfair. Tips? 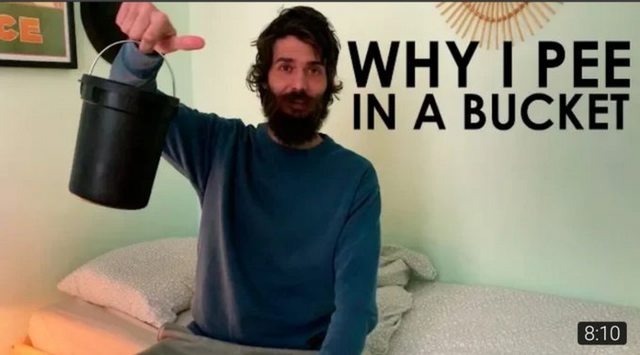 On a serious note did anybody invent like a piss bottle but for pooping yet? The piss bottle is so convenient and sanitary (close cap and it’s like it never happened) and I wish we could extend this gamer tech to number #2.

I guess the problem is cost; you can have yourself a perfectly fine piss bottle with any old drink bottle lying around.

i have shit in under 45 seconds in dota before, with wiping

Just right click a friendly hero so you follow him and get xp. Can net you 2-3 mins extra shit time.

no way they’ll lead me into a teamfight

dying once is better than 5 lp

I just juke the shits in and out, it’s multiple purpose: trains anus muscles, gets me off (I am a homosexual), increases poop control so I can hold it in until there is a dump opportunity

nobody realizes the guy is drunk ?

he’s not drunk. you can hear in his voice that he’s never had a drop of alcohol.

>woah I sound so mature because I drug myself and commit cranial suicide all the time, braaah

cranial refers to the skull or head not the brain. maybe you should have a tipple of an imbibe friend.

How would you fix the situation if this was your son, anons? Would give him the biggest beating of his life solve anything? Or is it too late and you might as well just go away and never look back?

This
If he manage to return home he has a second chance but now he’s forced to live in the garden shed until he learns to be a human.

The bigger your reaction the stronger it reinforces the behavior. There’s a reason a mother who screams like that produced a son who shits his pants.

Ironically saying nothing can produce just as much of a reaction. Awkward silence after pooping your pants would be brutal I assume.

retard, beating him for pooping himself will attach negative response to him pooping himself, so if you beat him well, he will remember the beating next time when he is about to shit himself and stops himself from committing the shit out of fear of bodily harm

Of he’s under 10 years of age I’d yell at him and take away his games and phone for a weak, if he does it again the time goes up to a month and so on.
If he’s over then he’s getting his ass beat, little bastard should know how to behave like a human if he doesn’t he’s going to be treated as an animal.
If he tries to correct himself I’d give positive support and reward him with his favourite food.
If whooping his ass doesn’t work and he’s too retarded to understand a punishment reward system that even dogs understand I’m sending his ass to a mental institution.
I’m sorry but he’d be better there than at home where he shit on the carpet and get beaten as a result.

I don’t think you’re gonna beat an extra chromosome out of him.

Rip the controller out of his hands and pause the game. Now his single player game is in no danger and he has no excuse. Punishment and lecturing to come after he takes a shit.

just fucking tell the people you’re playing with that you gotta go take a fat ogre shit, fucking retard
>t. plays games with a literal florida man who can at least manage to not shit his pants while playing multiplayer games

>no matter how bad of a fuckup you are, you will never be so bad that your mother has to tell you to go take a shit, well into teenager years 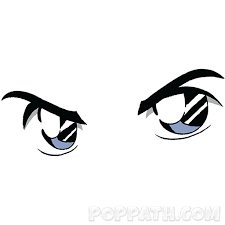 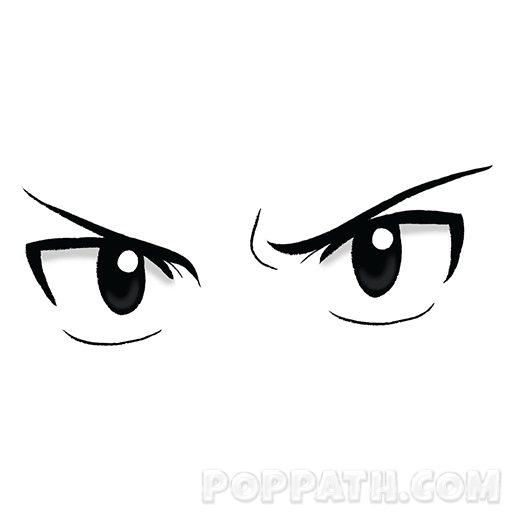 We should all shit ourselves in solidarity
Were all friends arent we
A friend was forced to stop gaming by his evil mother for merely relieving himself
We must show our support! 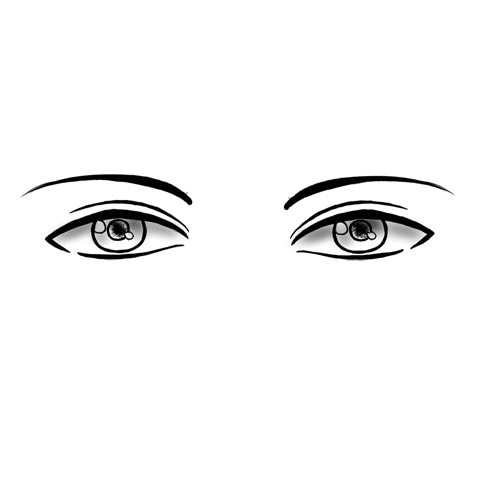 You fool
The act of pooping while gaming is an unforgivable act.
I will not allow it!
You will go to the bathroom right now.
Along with all of your "friends".

You can’t force us evildoer

POOP IS COMING OUT OF YOUR poopyhole

We are gamers. We kill. We survive the smartest humans and AIs in the world trying to kill us.

We are more than capable of cleaning up after ourselves, thank you very much.

This but unironically. I can annihilate my grandparents in twitch response any day

I am a human, an animal of the mammalian family. Sometimes I must shit.

No, it is not always possible to go to the bathroom. That’s the nature of multiplayer gaming, you can’t just hit Pause. I deal with the mess, _on my own_, on my own terms, as soon as I am able to.

Millions of people like me exist. Nobody is standing up for us when we are grossly bullied, sometimes even by family members.

I refuse to believe people like this actually exist 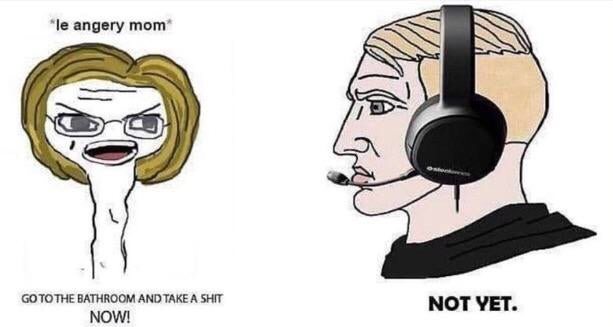 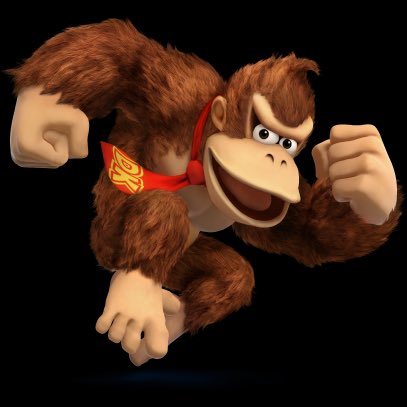 Dude. THIS is a SMELLY GAMER MOMENT right here.

Perfect use of copypasta

Regarding that Oslo screenshot… people really need some context of this before actually judging. He was going for smithing daily record in runescape. What that consists of is 30 hours straight no breaks of doing that skill.

Its not like any other game. You cant compare it to playing league for 30 hours straight or csgo. its extremely taxing. Its a long term consistency challenge. Its very easy to do this activity “tick perfect” as you would say in runescape terms, which means as fast as humanly possible. So the challenge is to make as few mistakes as possible and slowly build a lead doing that OVER 30 HOURS STRAIGHT.

A competitive skill you could only hope to save 10 ish ticks per hour, which is just 6 seconds. Now imagine building a 6 second lead, for this example, for 28 hours of click intensive focused gameplay, then ruining all those hours just cus u had to take a shit. Smithing isnt really a competetive skill in runescape for records, which is why the gaps are bigger than usual. But this is just some context as to what wasting that 1 minute or whatver on taking a shit would cost you

he shit his pants, sat in his shit, and got second place