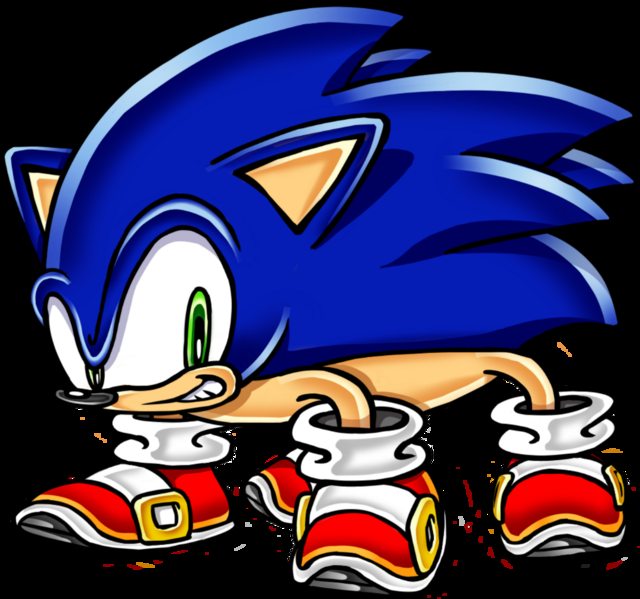 All of human creation is based on previous creation. Drawing arbitrary lines around how ideas can be used serves no-one except for media conglomerates. The only times at which IP law ever seemed reasonable was during the time where it was only enforceable against other corporate bodies. The advent of the internet and the shift of focus towards enforcement against individual private citizens has highlighted enormous contradictions in its application.

> b-but without IP law there would be no incentive to create
IP law does not protect or nurture any human incentive to create. The human drive to create is innate and unkillable, as evidenced by the huge amount of IP-law-breaking creations. IP law serves only to incentivize corporate investment in shitting out the same garbage over and over based on knowledge of a guaranteed return on investment due to name recognition.

> b-but piracy hurts sales
literally every time this has been studied it has been found to be false. Piracy does not hurt sales, people who pirate something are in no way "potential customers." They represent an almost completely distinct group.

> b-but preservation isn’t our job, it’s the company’s
preservation is literally exclusively the domain of us, the public. Companies not only do not have any incentive to preserve non-profitable works and are in fact incentivized against it, whereas the entire foundation of culture is based upon preservation and sharing of our creation. It’s the entire point behind the Public Domain, which has consistently been eroded by corporate interests in service of profit-seeking.

It is literally (in the actual, literal meaning of the word "literally") your moral, ethical duty to pirate.